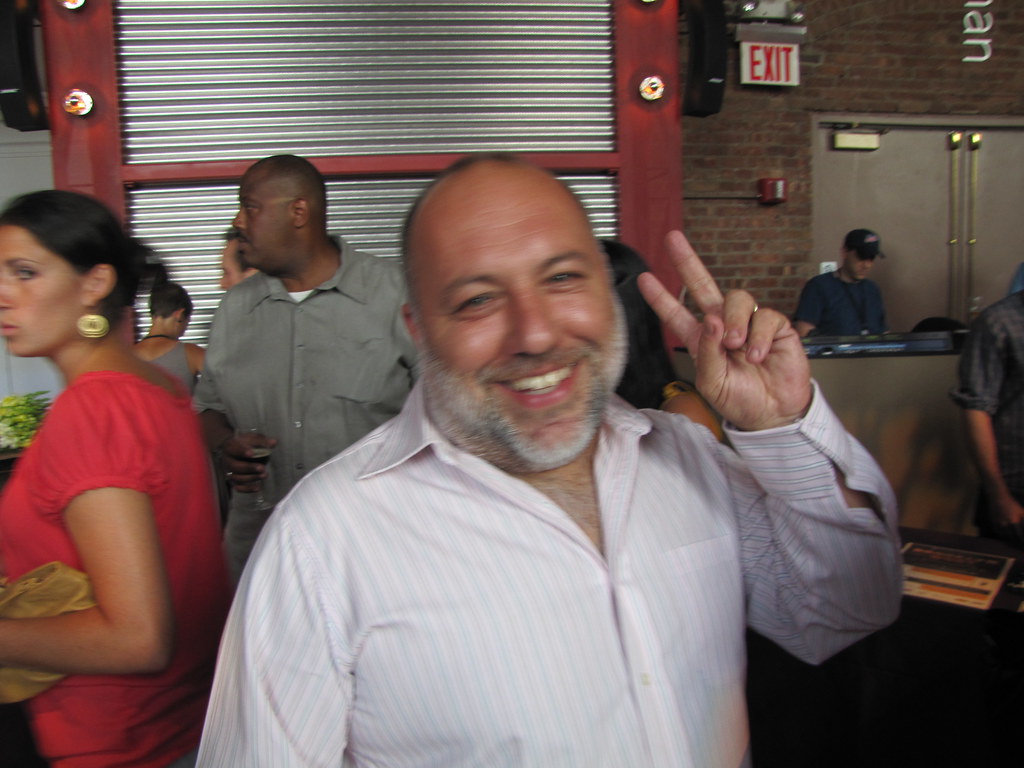 Get pumped, New York City — picnic season has arrived! My favorite time of the year is finally here. And I can think of few better places to kick it off than at Governors Island. This weekend will mark the opening of the public park for 2011. For those not familiar with the island, it’s a scenic getaway in the middle of the Hudson River, a dot adjacent to Brooklyn’s Red Hook neighborhood. And in the past few years, it’s been home to food events ranging from pie contests in exchange for cool vintage hats to barbecue blowouts like last summer’s Meatopia and Pig Island. The latter two were the brainchild of co-founder Jimmy Carbone, of Food Karma Projects (and his East Village pub, Jimmy’s No. 43). This weekend, he’s hosting a food and craft beer-filled fest on the island called Brewers PicNYC. What’s that all about? Hear it straight from the source, below.


So, you’ve helped put on a lot of food events, including two at Governor’s Island last year. How will Brewers PicNYC differ from those?

JC: It’s great to be back for another season producing events on Governors Island. Brewers PicNYC will have less chef focus, more about an introduction to summer! The food will be a mix of favorite street foods and great food trucks, and it’s family-friendly with a 12-and-under goes free rule. There will be picnic tables, quirky entertainment like ukelele players and bluegrass, PLUS — insider secret — there’s free admission with a ukulele or banjo! And of course, a wide selection of craft beer.

Wow, maybe I should buy that ukelele I’ve always meant to on eBay. What made you decide to hold the event over the course of two days?

JC: Fits with the Memorial Day weekend vibe! Also, this format is more flexible than a chef-driven event — we’re providing a wider variety of foods than just BBQ or grilling. Brewers PicNYC really aims to show off a great diversity of NYC food and craft beer. 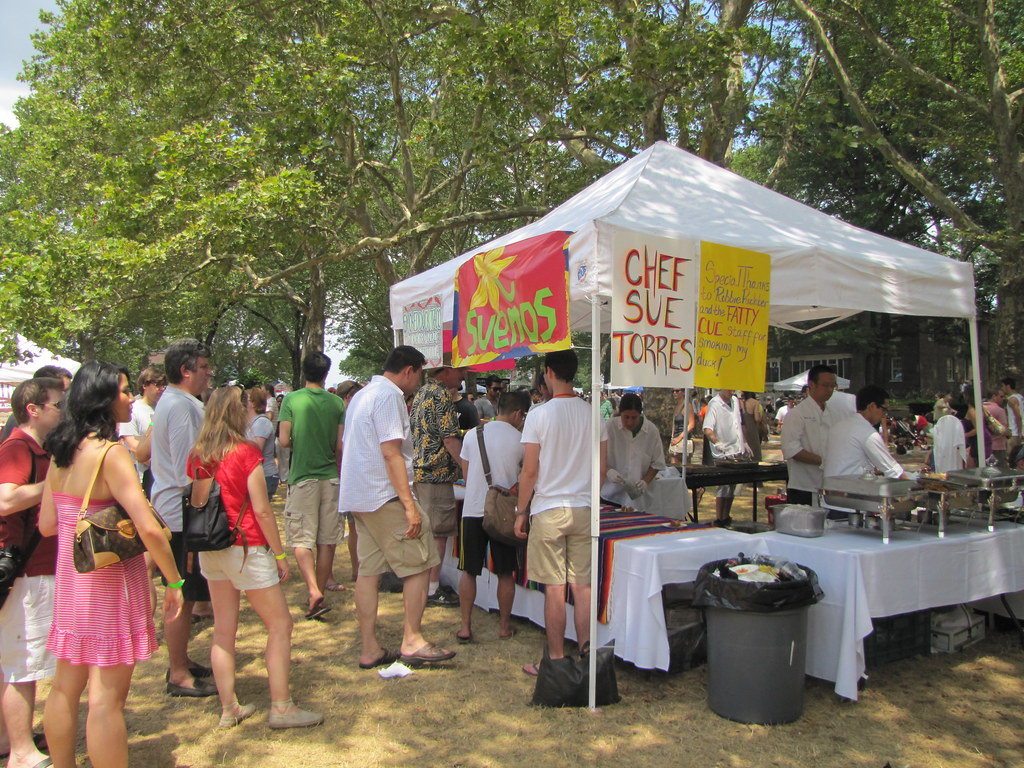 a food station at Meatopia, July 2010 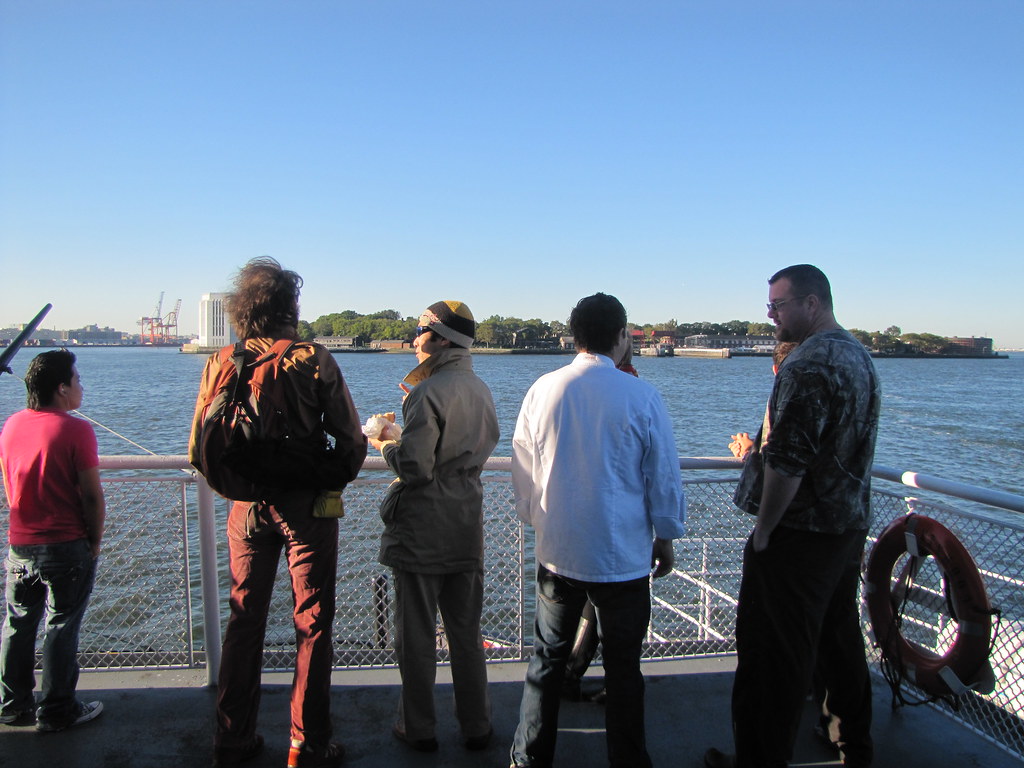 You would know this best, as a founder of the Good Beer Seal and host of Beer Sessions on Heritage Radio, but what’s so good about beer that’s made in and around NYC?

JC: There is more and better craft beer in the NY region than ever (or at least since the 19th century!). Sixpoint, Brooklyn Brewery and Kelso are in the lead, along with Captain Lawrence, Greenport, and many others have been thriving in the past five years in the greater NYC region. (Stay tuned as well for “Cookout NYC” July 10 and for July Good Beer Month — we’ll really be celebrating the great NYC area beers!)

It’s terrific that the event will benefit Added Value community farm. Will attendees be able to check out the farm’s plot on Governors Island while they’re there?

JC: Added Value has been a long-standing community farm in Red Hook, but has had a growing presence on Governors Island the past 2-3 years. The farm is on the South end of the island, and will be open for visitors throughout the Memorial Day weekend. 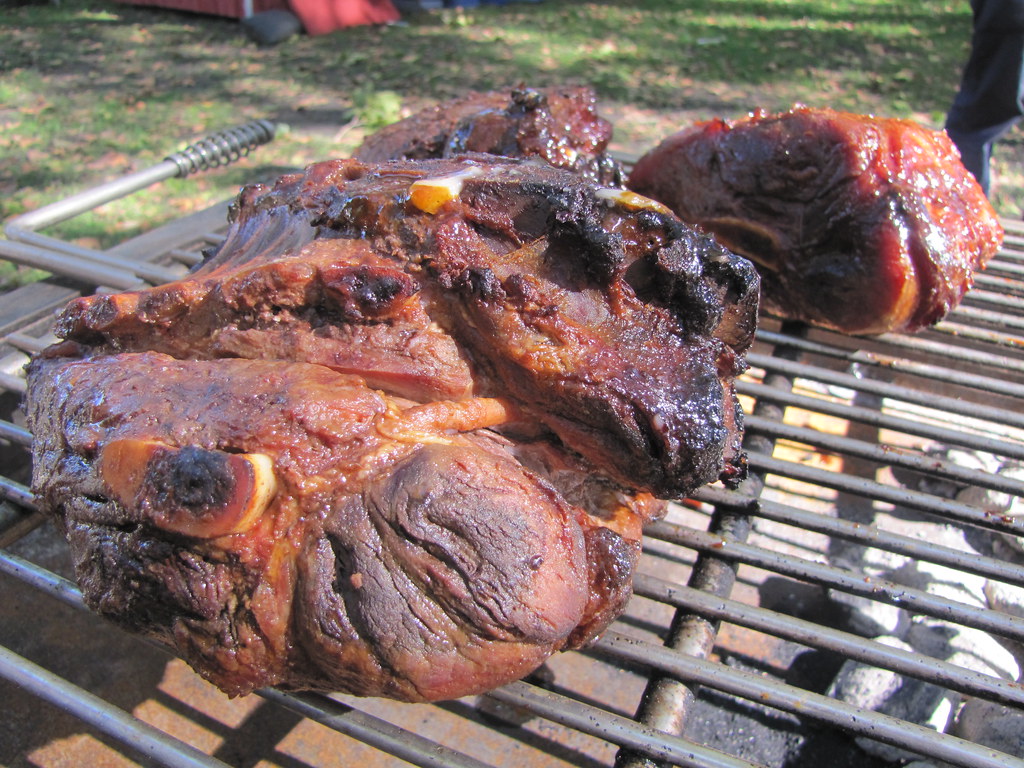 pork butt gets sizzling on the outdoor grill 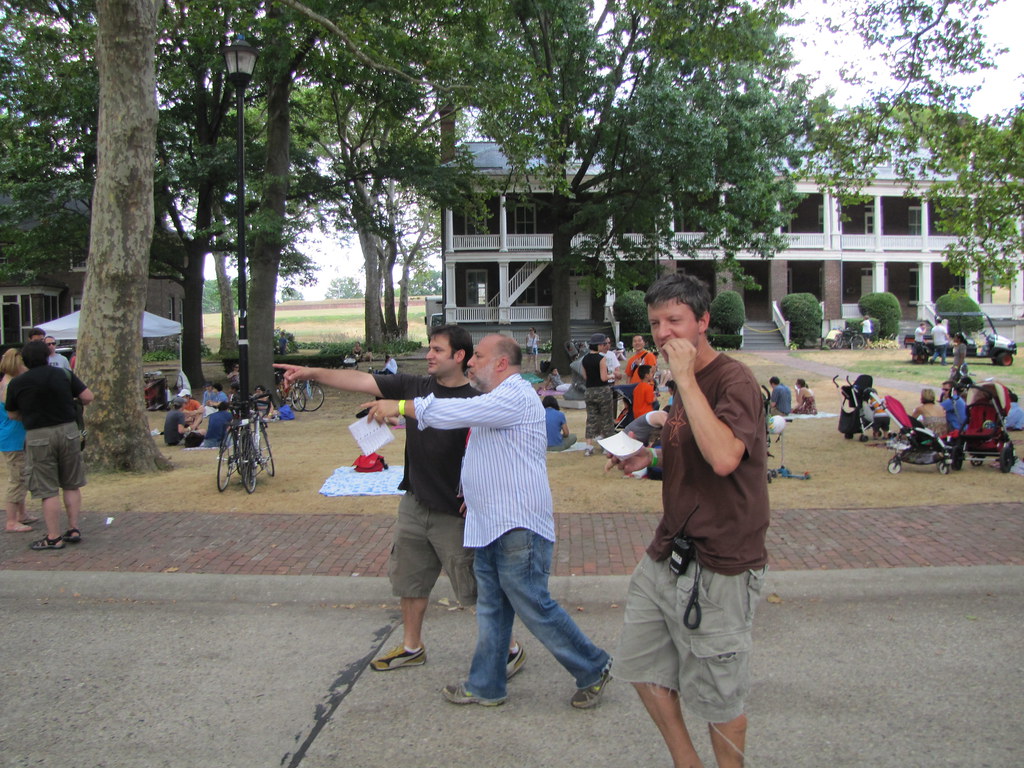 What are you most looking forward to trying from the food offerings this weekend?

And from the beer?

JC: Sixpoint will be back with their custom Governors Island beer, the Signal, a slightly smoked pale ale, plus the Crisp Pilsner; Greenport Harbor’s Harbor Ale; Brooklyn Brewery, and Blue Point will round out the NYC craft breweries. Then, Chicago is making a play with Goose Island and Two Brothers both represented!

Can you give us a sneak peek on what other events you might be brewing up next?

JC: In addition to bringing back “Pig Island II” on September 10 (80 pigs, 20 chefs, this year co-hosted by  PBS food show host Michael Colameco!), coming up next for July Good Beer Month events include: Cookout NYC on July 10 at Governors Island with Kimcipalooza (hosted by Mama O’s Kimchee) and custom craft beers; “Putting the Craft Back In Beer” on July 15, a webcast and live event at the WNYC GreenSpace; a third annual “Good Beer at BAM” on July 26th with Edible Manhattan and Edible Brooklyn!

That’s a lot of good beer (and food) to look forward to! (And the photo at top of Jimmy was taken at last year’s Good Beer at BAM.) Cheers!