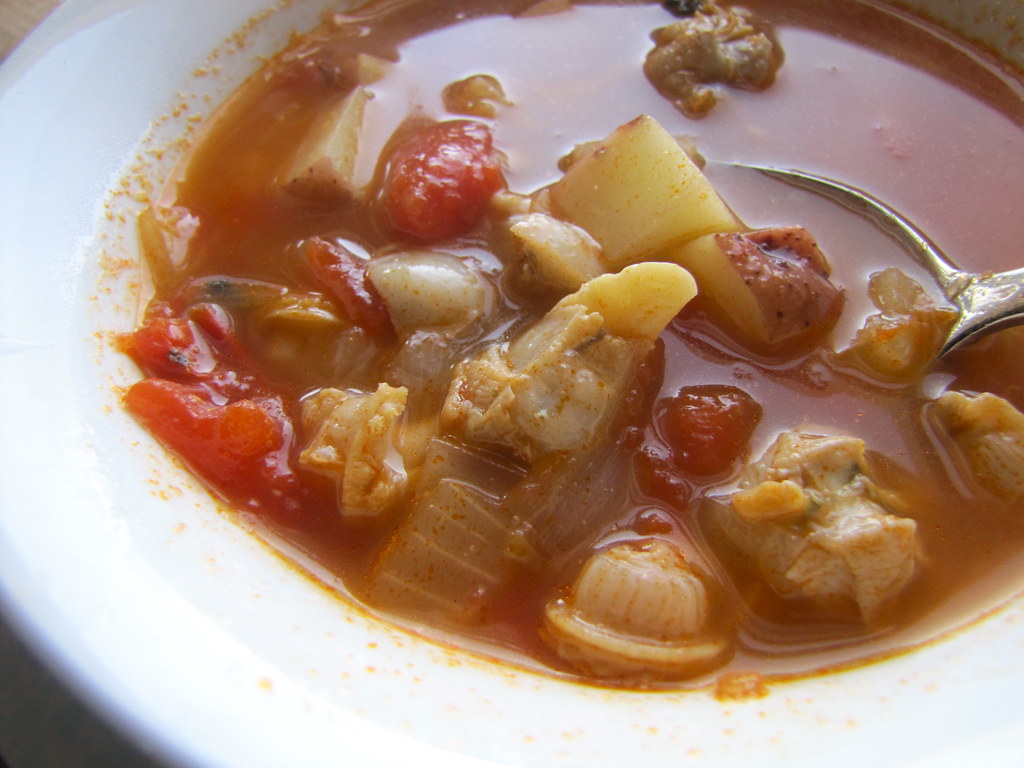 If you had to name two things that go brilliantly when thrown together in a pot, especially when you’re at the shore in the last throes of summer, you might not immediately pick clam and tomatoes. Lobster and corn might come to mind, with potatoes a tagalong or alternate. But it’s the first combo that I’d go with from now on. It was the basis of the best soup I’ve had in a while, just in time for chillier nights.


I’m spending a hot minute on the Connecticut shore now, hearing the waves swish the sandy beach at high tide as I type. Tomorrow morning, it’ll be pressed flat with ridge-like impressions, and I’ll also be headed back home. But anyway, it was enough time to cook up a storm, using local specialties and a little flavor from back home.

Generally speaking, “New England” clam chowder is supposed to be thick and creamy, but in many parts, it has a thin, clam-based broth. Rhode Island, to name one. It’s a preference that changes from town to town, it seems, or person to person — and there are other varieties, too (back in the old days, I hear, pork bones were essential to the soup). But one type of clam chowder that everyone seems to agree on what’s in it is named after Manhattan. It has a thin, tomato-based broth. And that’s what I made with the quahogs I picked up here in CT. 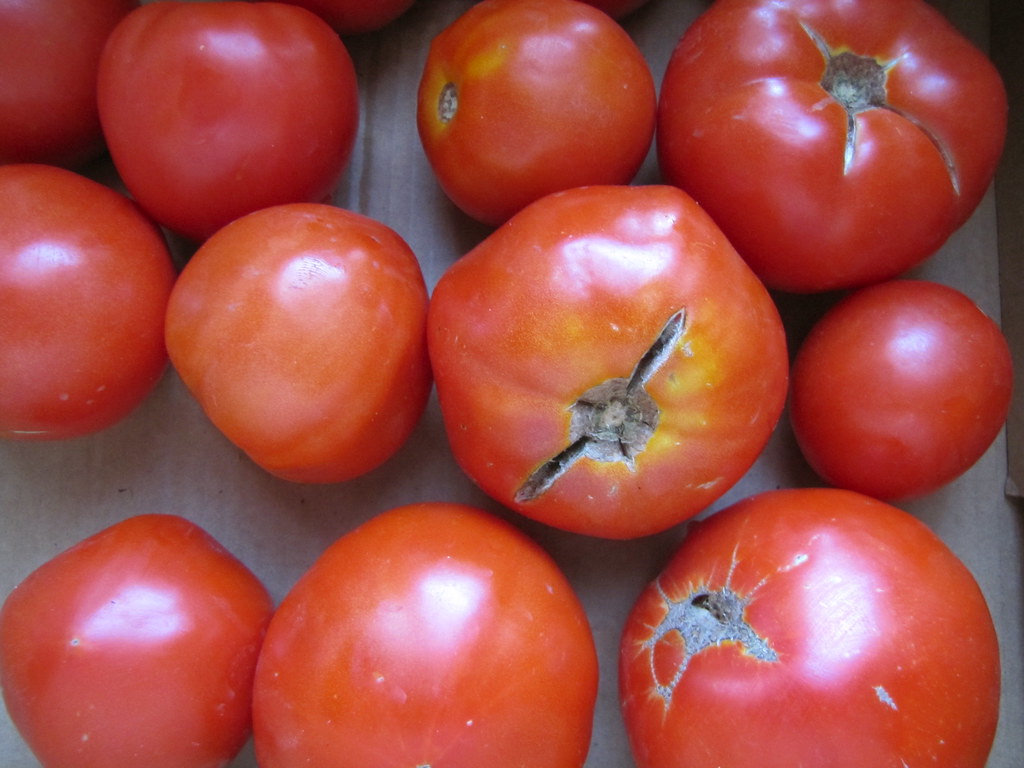 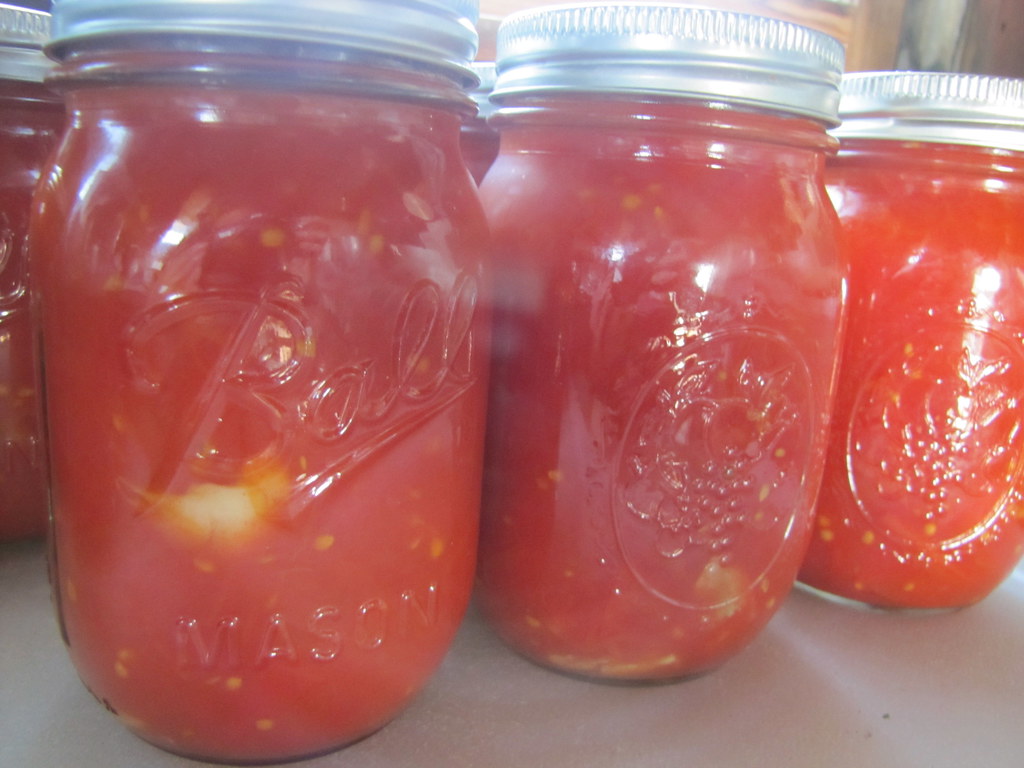 canned for colder days ahead

It started with a twenty-pound box of tomatoes picked up from The Brooklyn Kitchen just as I left the borough. These were a rare seasonal offering from the kitchen store: canning tomatoes, direct from a farm in Pennsylvania. At just $25 for the whole 20 lbs of them, I made an impulse buy. I’m not regretting it in the least. So far, I’ve jarred ten pints of fresh tomato sauce with them (and with mason jars necessarily also picked up at the store). I cooked linguine with red clam sauce with some more. I’ve made salads, pinwheels of caprese, and ate one tomato like it was peach. I can smell the scent of tomatoes cooking so acutely in my olfactory memory now, I think I might have a constant “O Sole Mio” earworm. Maybe that part I regret having created. 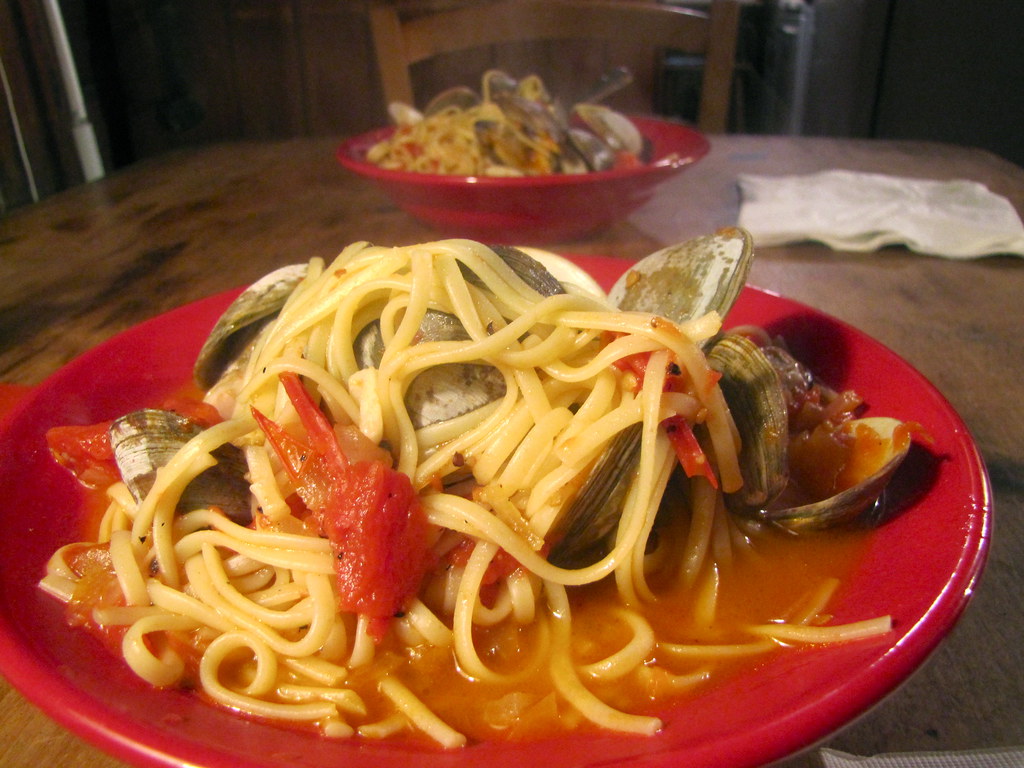 a simple pasta with tomatoes and clam sauce

As you can probably gather now, with some of the tomatoes I made this soup. It’s frightfully easy and fun to make, so I’ll spill here. Start off with an onion, and sweat it in oil. Here, you could add herbs and other aromatics, like celery, garlic and bay leaves, but if you’re out of luck as I was (staying in a family friend’s house), nevermind. Add some freshly chopped tomatoes, get them simmering, and fill to cover with water. Bring it to a boil, pour in some white wine, and a dozen or so quahogs, whole. Cover.

Once the clams open, you can pick the juicy meat out with tongs easily. Do it over a bowl so you don’t lose any of the juice, and then chop the squishy buggers up. Keep them outside of the soup until the last few minutes of cooking, so that they don’t overcook and get rubbery. In the meantime, get your broth tasting just right and boil some chopped potatoes right in the soup pot. 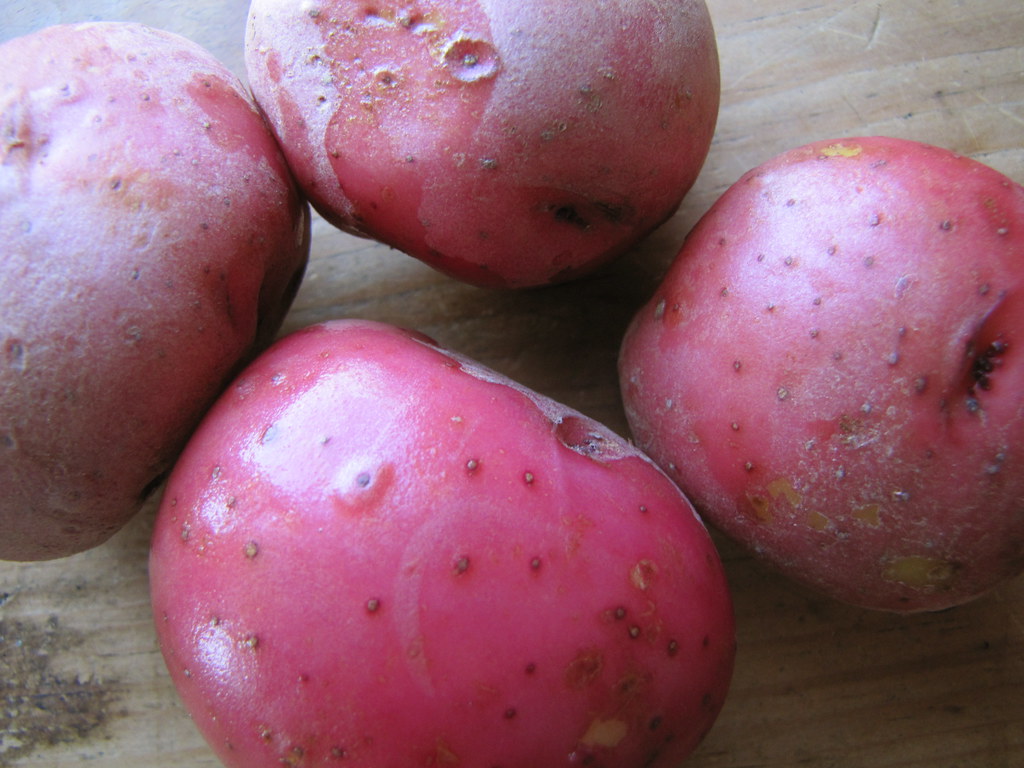 potatoes are added to the soup second-last 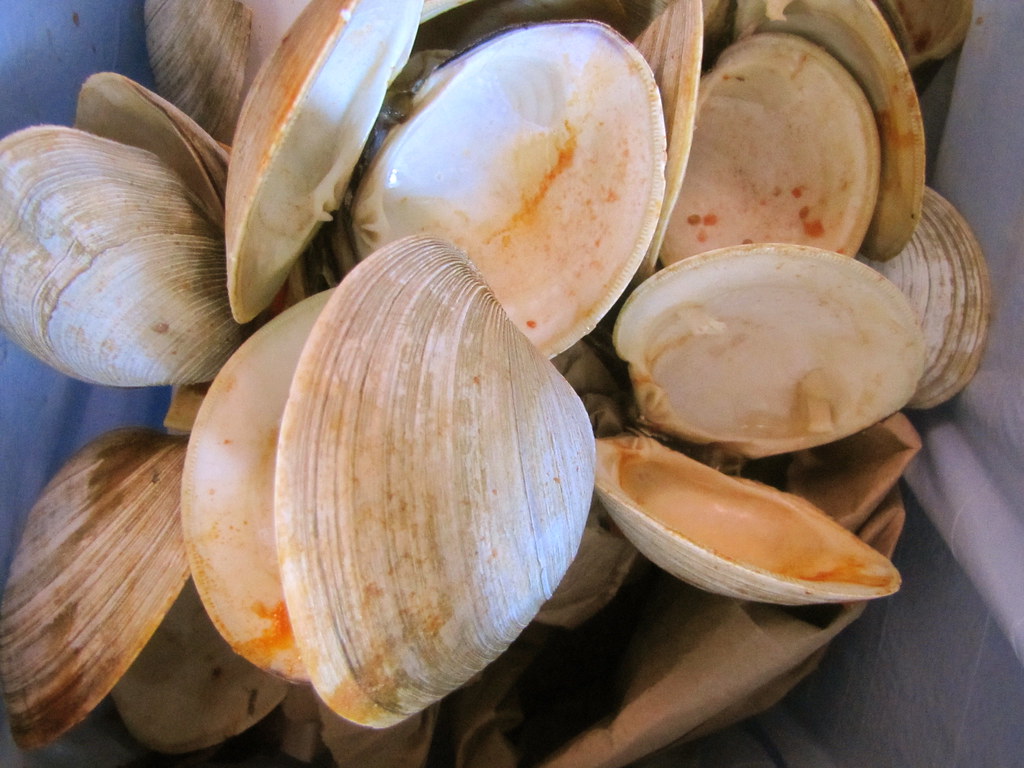 the shells of spent quahogs, after opening in the pot

As it turned out, I never added any salt while cooking this. Once the clams were added, and final sips were slurped, it was salty enough on its own. And salty isn’t all. It tasted absolutely great. Clam juice is such a wonderful thing.

Hope this bare-bones recipe finds its way to your kitchen sometime, but perhaps most importantly, its loose, flexible approach. A Manhattan-style tomato-based chowder, made in New England with their clams? Sure, why not? And for that matter, with whatever else falls on your lap.

Scrub and rinse the clams well. Set aside.

Cook the onion in a large pot with the oil over medium, stirring occasionally until translucent, about 6 minutes. Add the garlic, tomatoes, optional bay leaf or bouquet garni and cook, stirring occasionally, another 6-8 minutes. Add the water and bring to a boil. Add the white wine and drop the clams in the pot. Cover. Let cook covered until clams open, about 4-5 minutes (depending on size). Carefully remove clams with tongs and place in a large bowl. Remove the meat from each clams and reserve along with any juices in the bowl. Discard the shells. Chop up the clam meat as finely as you wish (tip: you can use scissors to cut it up, too).

Meanwhile, taste soup for seasoning, adding salt and pepper and any optional seasonings as desired. Add the chopped potatoes and cook, uncovered, until just tender. Add the chopped clams and taste once more. Serve with optional fresh chopped parsley.

Six brownie points: This is a soup that packs a lot of flavor, thanks to its plentiful clams. But with that comes a little warning: clams, like many other mollusks and shellfish, too, are high in cholesterol. And, pretty high in sodium, too. (Skip the salt if you can — I could!) That’s a natural downside for an overall light and minimal soup, however. Also, using fresh tomatoes instead of canned ones decreases sodium content by scores.

Seven maple leaves: Ocean clams like quahogs are still a very cheap and abundant seafood. However, you may want to get to know your fishermen a bit to be assured of their catching methods, as Seafood Watch reports an increased use of damaging hydraulic clam dredges. That aside, this recipe invokes the season and the two localities where its ingredients were procured, from the onion to the tomatoes, with the exception of the California white wine.