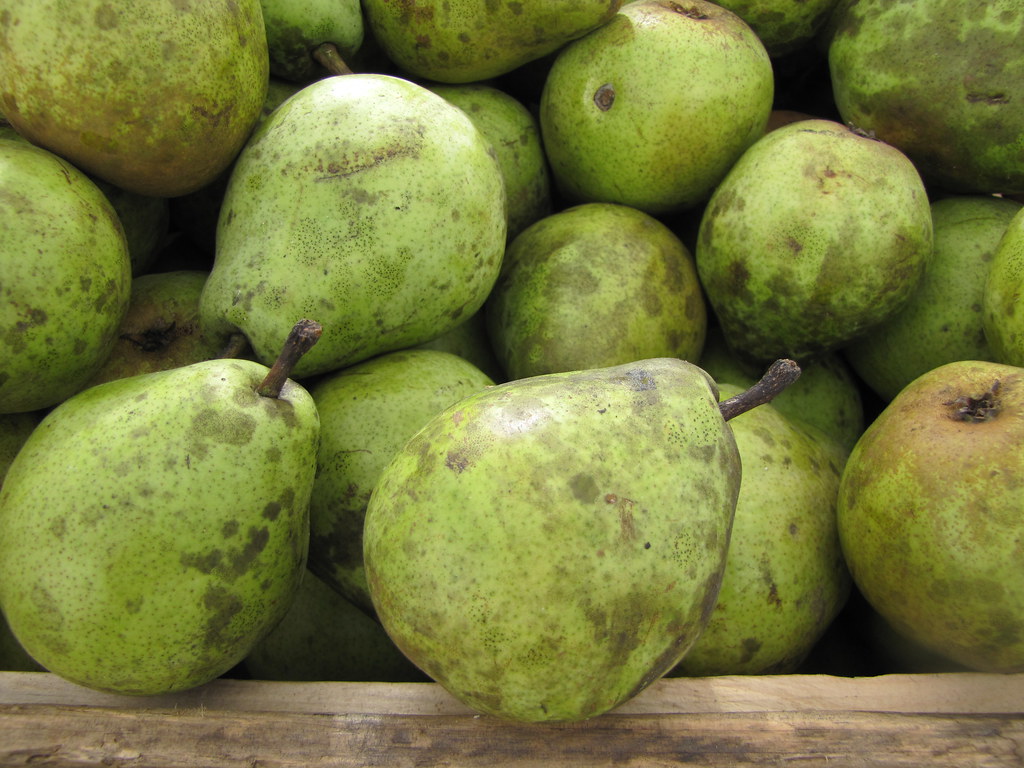 It’s summer. There’s produce, plenty of it local. It’s coming to supermarkets, restaurants and Greenmarkets throughout New York City. But one place you won’t hardly ever find it at is a bodega, those convenient, often round-the-clock shops where you can get toothpaste and telephone cards or tonight’s dinner of ramen and chips. Unfortunately, this is the only type of grocery store that exists in increasingly more communities here.

That’s why the Healthy Bodegas Initiative was formed in 2005, aimed at increasing access to fresh food and improving the health of all New Yorkers through its bodegas. Targeting the most underserved areas, or healthy “food deserts,” the mission has partnered with many bodegas and local organizations, such as the Greenmarket of Grow NYC (previously called CENYC). Check out Kerry Trueman’s great interview with the initiative’s founder, Donya Williams, on Food Systems NYC. And read below for an interview with Justone Bossert, Director of NYC Operations for Red Jacket Orchards, an upstate, family-operated fruit farm that’s joined the cause.


But first, check out their Kickstarter campaign, and pledge what you can to help them innovate and implement solutions to bringing good food to bodega shelves in the places that need it most. If you’ve already been deluged with Kickstarter campaigns coming from everyone and your cousin’s uncle, I can relate. But one play of that video might make you want to pitch in. Read on for Justone’s explanation of what your donation will go toward. And hot tip: they’ve “just harvested some early season white cherries,” which should be available at the Greenmarket soon.

According to your website, Red Jacket grows apples, strawberries, raspberries, cherries, peaches and plums — and then of course, all different varieties of which. That’s a lot of orchards! Am I missing anything else?

JB: It is a lot of orchards, and that’s good. It means we are increasing the amount of locally grown fruit available and saving farmland from being developed. A big part of our success is always having the next new thing and being very focused on what the customer wants. It is our goal to make fresh, healthy fruit available  to all of New York.

We grow every type of fruit this climate can support. In addition to the one you mentioned we also grow blueberries, wild black raspberries, currants (black, red and champagne), red and green gooseberries, nectarines, apricots, prunes, rhubarb, and grapes. 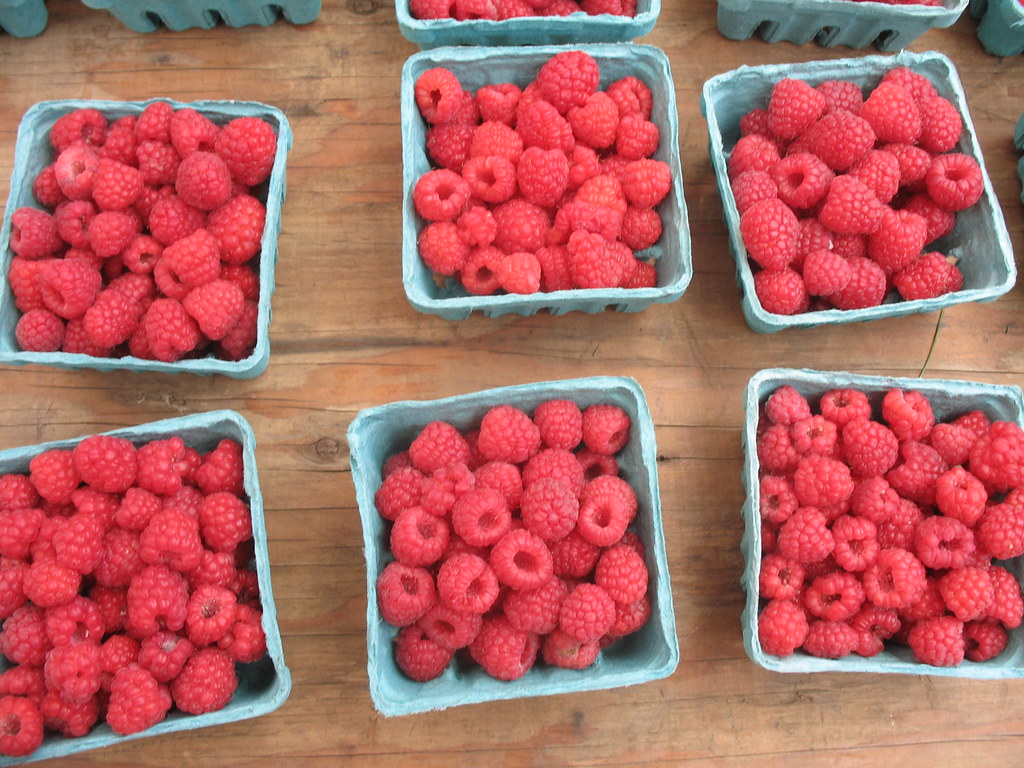 How long has Red Jacket Orchard been selling at the NYC Greenmarket?

JB: We started attending Greenmarkets in 1992 and it didn’t take long for gourmet stores to start seeking us out and we have continued to broaden the types of places that carry our product ever since.

How did you get involved with the Healthy Bodegas Initiative?

JB: We were contacted by Michael Hurwitz of Greenmarket and Donya Williams of the NYC Dept. of Health about the city’s Healthy Bodegas Initiative. This program had made some great progress reaching out to Bodegas and getting people interested in selling healthy food, but did not have anyway to get it to them. That is where we come in. We are one of the few farms that not only grow food, but also distribute it. It is part of our mission to increase the availability of great tasting local fruit and having our own trucks allows us to take on the gaps in the existing food system.

How many bodegas have you partnered with so far, and how did the owners overall respond to your idea?

JB: We have only just started, but we are already working with a dozen or so bodegas and the owner’s have been enthusiastic about a distribution system designed to get them better product to sell to their customers. Bodega owners often want to sell fresh produce, the problem is that there isn’t a system to support them. That is the problem we are trying to solve. 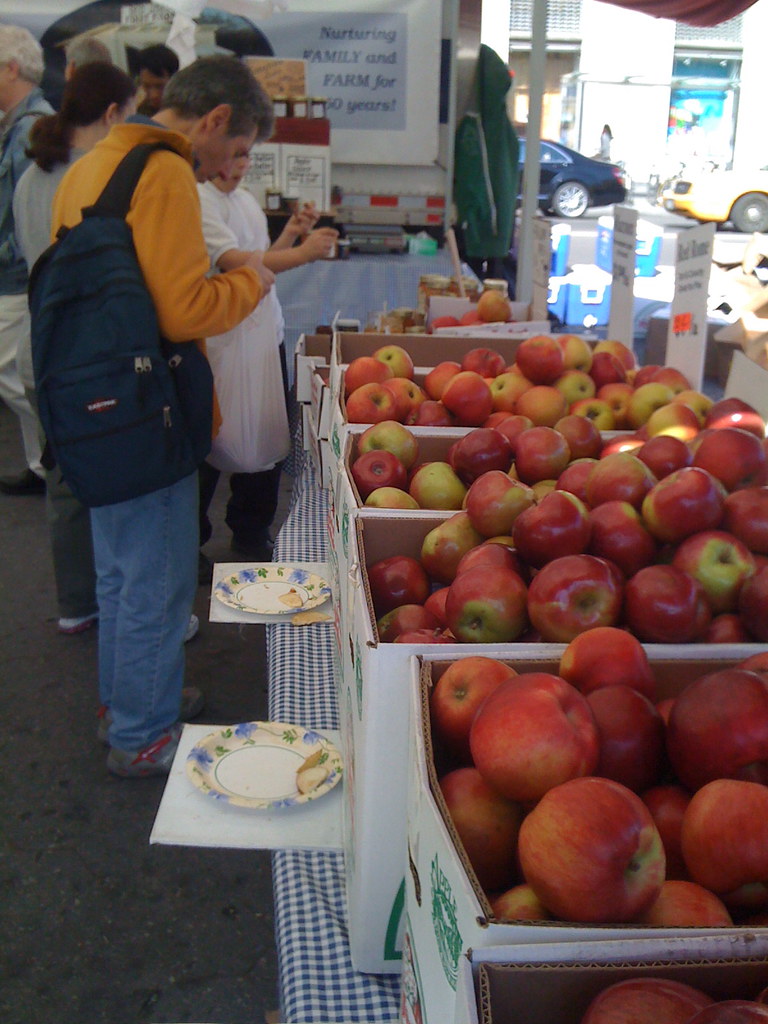 Many bodegas in my neighborhood carry some fresh fruit, but not enough people buy them. How do you hope to engage and entice the community to purchase them?

JB: The main problem with the fruit that you usually find in bodegas, if they have any, is that it doesn’t taste good. The reason it doesn’t taste good is because its probably old, not properly handled, and certainly not local. Our program aims to help the bodegas properly handle and display the product so that in can compete with the unhealthy stuff. When people try something fresh picked and tree-ripened their reaction is “Wow.” All you have to do is let people know that this fruit is different and let them try it. The pleasure they get from tasting it does the rest.

What do you think the biggest challenges are going to be with selling your product in these bodegas?

JB: The biggest challenge is that the entire food system is stacked in favor of the least healthy foods. Turning that around is going to take a long time, but the first steps are simple: get fresh local food to the places where people shop, handle it in such a way to ensure its quality, and let people know it is there and why it is different. The good food movement has succeeded because fresh picked local food tastes great. Once people get access to it and try it they don’t want to eat anything else.

What do you hope the best takeaway from this project will be?

JB: The goal of this project is to create a self sustaining model for distributing healthy local produce to food desserts.  The best takeaway would be for this model to be adopted and adapted in other places it is needed. 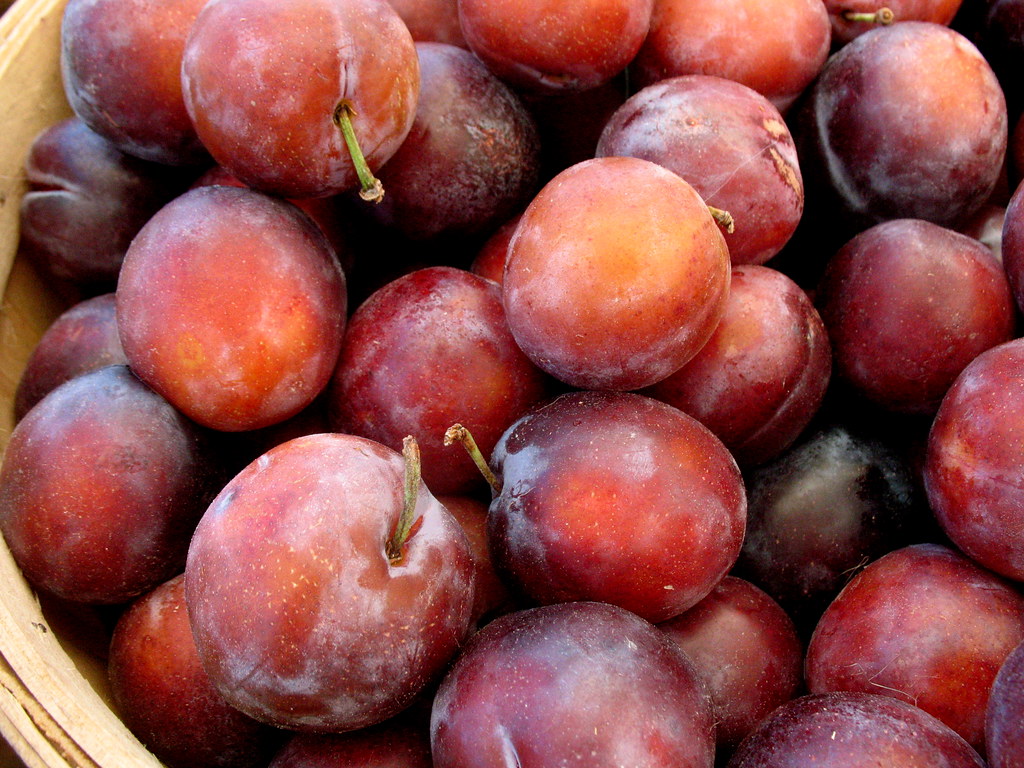 There has been much talk about the dearth of fresh food in underserved communities throughout NYC. Have you been inspired by or took lessons from any other initiatives for the same cause?

JB: We are lucky enough to be living in a time and place where many people are attempting to correct these sorts of inequities. There are so many groups and individuals that we learn from, but I think the most inspiring thing is the feeling in the air that comes from a lot of little steps happening at the same time. There is a lot of energy around solving these problems and I hope we all see a lasting solution come to fruition.

Aside from donating through the Kickstarter campaign, what else can we do to lend a hand?

JB: The Kickstarter campaign is important, it will allow us to expand the program to the point where it will become self sustaining.  Other than contributions to the campaign, going to these bodegas and buying the produce is a great way to support the initiative. We will be listing the bodegas we are working with on our Kickstarter page.