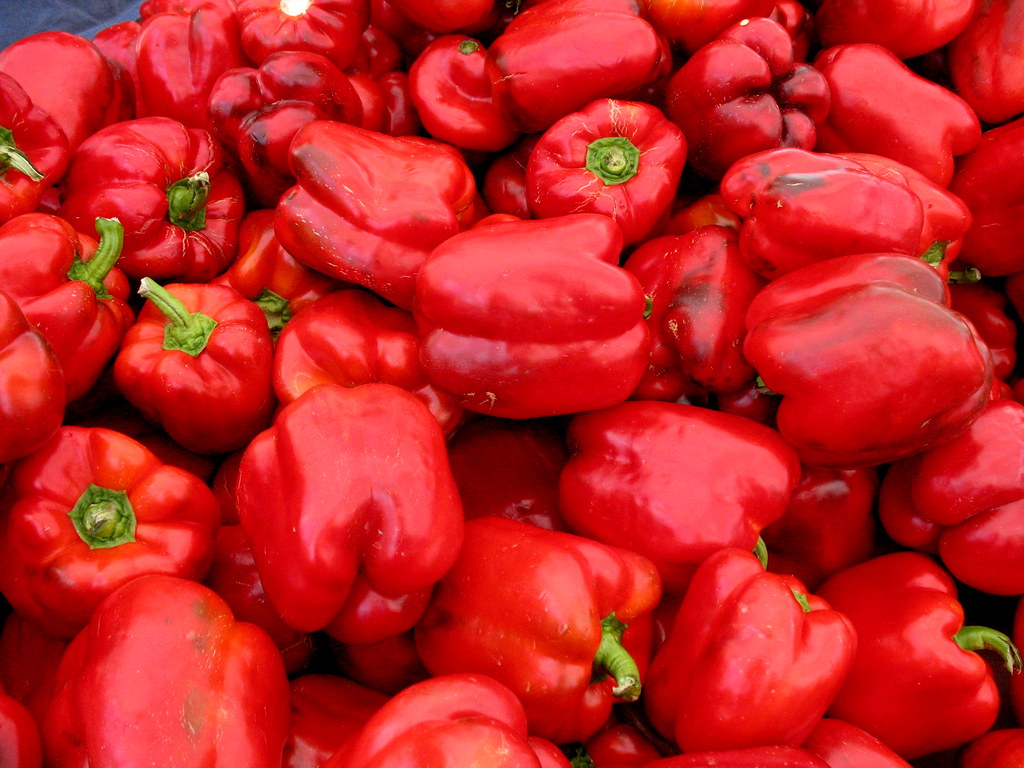 You know the saying. If everyone else was jumping off a cliff, would you? It’s a small reminder to use your own head, and not follow the masses mindlessly. So no, of course not. But if you did, or had to — jump off a cliff, take a leap of faith — and all those masses were at your side, it would sure make you feel a little better about it. And that’s what’s gradually happening with not eating out.

On the latest episode of Let’s Eat In, four of the five food bloggers I’d asked to take the Week of Eating In challenge came on air as guests, and we had a powwow about how it had gone. At one point, upon being asked what was most difficult about eating in for a week straight, Marc from No Recipes said that he felt like, “we were all in this together.” And that had helped him bluster on. From our separate kitchens, separate blogs, and separate lunches, dinners and breakfasts (only if there was time), a team mentality was forged, and it was encouraging. But even though this challenge was a very deliberate, controlled experiment, with us subjects making it a point to not eat out, a community of cooks who prefer doing so at will is growing steadily, it seems.

This observation, of course, is coming from a source distinctly slanted in favor of more everyday home cooking, for no other purpose than just to eat. But I will say that the Week of Eating In was not my idea — it was Huffington Post Green’s. When Katherine Goldstein and Adam Estes wrote eloquently about the eco-conscious potentials of cooking and eating in, and called on readers to take the pledge for a week, we didn’t really know how it would go. But more than 1,500 people signed up, and several other bloggers wrote about their week. An innocuous slideshow of winter recipes from my archives was compiled for the Green page, and it received a wild number of hits and comments — for a brief moment of Zen, appearing in the top five most viewed column on the site, below Pamela Anderson’s “barely-there jumpsuit.” 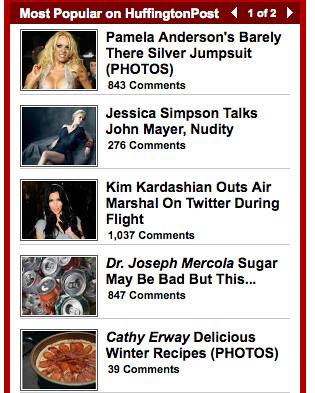 who knew HuffPost readers were such foodies?

The chorus continues, as I view my incoming links, and I’m deeply humbled as well as inspired by these tales from other kitchens. From Serious Eats cooking three recipes from my book (and quite well, from the photos of that bread!), to blogs like Forking Tasty and The Young and Hungry making others, or taking up brown-bagging cues, or writing about the merits they’ve found most beneficial to eating in, I’m feeling the team effort, indeed. There is a not-so-quiet revival in home cooking, for the unlikeliest set: young, busy urbanites. And beyond: even my Aunt Amy, one of the few family members who was spared of mention in the Art of Eating In, fell in love with her homemade version of san bei gi, according to Facebook photos that she tagged me in (no, that was not me chopped up and sprinkled with Thai basil), and she doesn’t cook too much normally. Perhaps the craziest compliment to home cooking that’s come my way recently was from an acquaintance who’s in a band in Brooklyn, and as such doesn’t have much time to cook in between practice and travel. But, so compelled to “stop spending and love the stove,” he decided to start writing a blog himself “documenting my continued denouncement of restaurants.” I can’t wait to check that one out.

What’s next for not eating out, if so many people were to adopt it that it’s no longer anti-mainstream? What happens if everyone else jumps off the cliff? (For the record, doing the opposite of what everyone else seemed to be — ordering in, and taking out for almost every meal — was what got this blog started in the first place.) I never imagined a paradigm shift might take place, and am sure that it still hasn’t or won’t yet for some time, at least not in New York. But for the time being, seeing others cook more at home has been empowering. We’re in it together, and that keeps me plowing on. And in the near future, I plan to expand the scope of making food to include growing it, too. More on that soon. 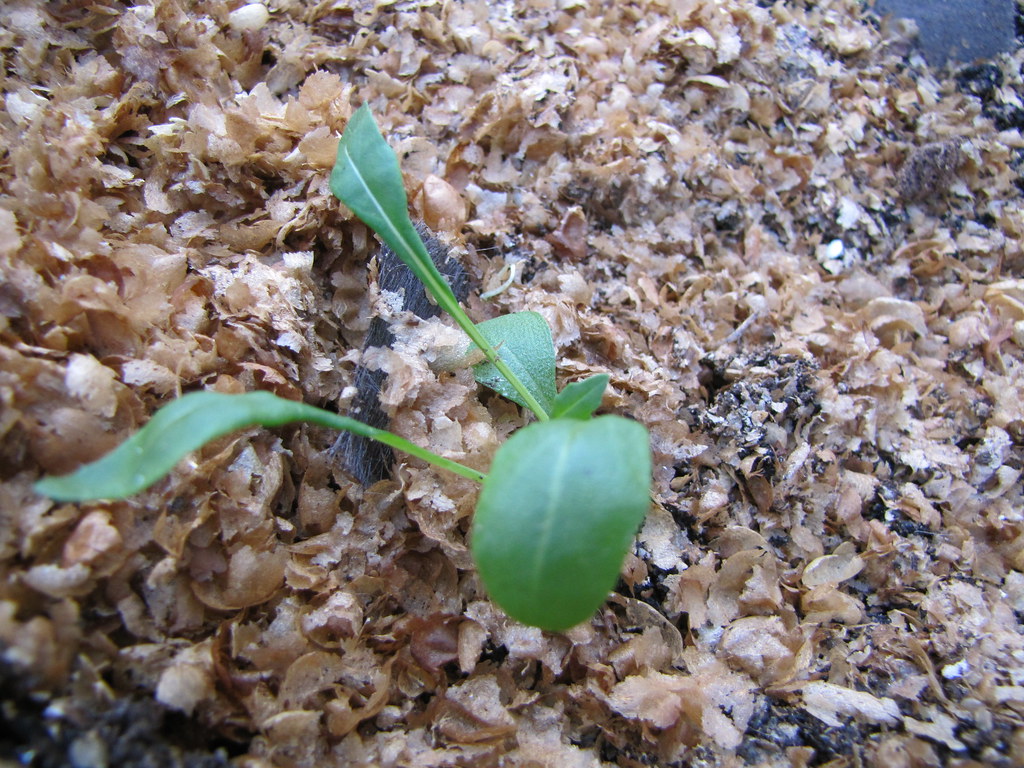 the start of a new season