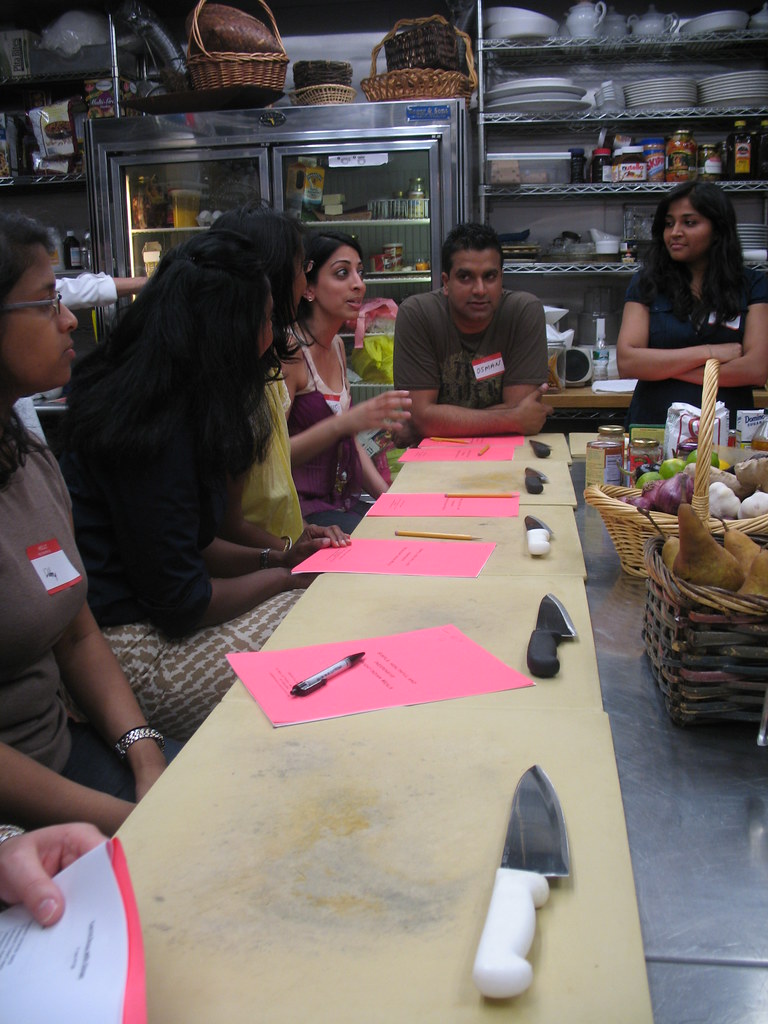 When Taylor Erkkinen and Harry Rosenblum opened their Williamsburg store for kitchen appliances and cookware in 2006, they’d had a notion about cultivating a community around cooking through occasional classes and demos. But who knew that the educational programs they would hold at the store would soon become The Brooklyn Kitchen’s biggest draw, with classes frequently selling out a day after being announced?


Which led them to renovate a warehouse as the Brooklyn Kitchen Labs, a multi-faceted culinary workshop at 100 Frost Street., a few blocks away. Its grand opening is Monday, November 16th. The Labs is also the home of The Meat Hook, a full-service butcher store manned by Tom Mylan, and stocked with quality cuts from Fleisher’s Grass-Fed Meats and other local, sustainable small farm sources. And instead of 700 square feet, like the Brooklyn Kitchen’s flagship Lorimer St. location, the Labs is 7,000 square feet and two floors of cooking classroom and retail space. Expect lots of classes and events to fill their calendar — perhaps more than one at the same time — and lots of room to mingle with other foodies and home cooks. 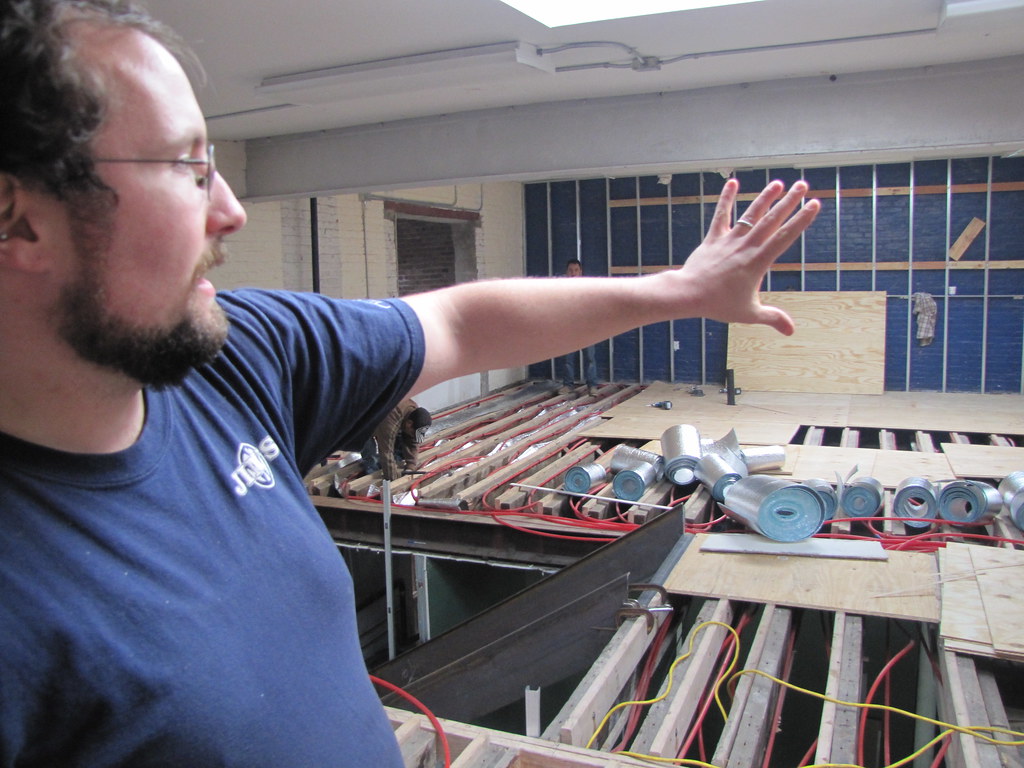 Cooking classes are bubbling over in this city, that’s for sure. One of my favorite adventures in not eating out has been going to them. From pig butchering with Tom Mylan to charcuterie with (now) Char 4 chef Matt Greco at the Brooklyn Kitchen, to learning easy Indian meals with Geetika Khanna at Indian Culinary Center and making some mean pies with Mark Bello at his Pizza a Casa workshop and tour, these experiences have given me a lot more than some new knife skills. I began going to these events seeking a different social atmosphere based around food, not the kind where you simply get served plates from an unseen kitchen. In the process, I made lots of friends; I also went to classes with friends, and we still got to enjoy a dinner together after we cooked.

Many small shops and businesses do lively workshops and tutorials, too, often running popular classes frequently. You can learn how to make mozzarella at Murray’s Cheese, or to mix up Greenmarket-inspired cocktails at Astor Center. Saxelby Cheesemongers is famous for their Day-A-Whey trips to dairy farms upstate. And if you’re up there anyway, check out the hands-on workshops and special events at Stone Barns Center for Food & Agriculture. 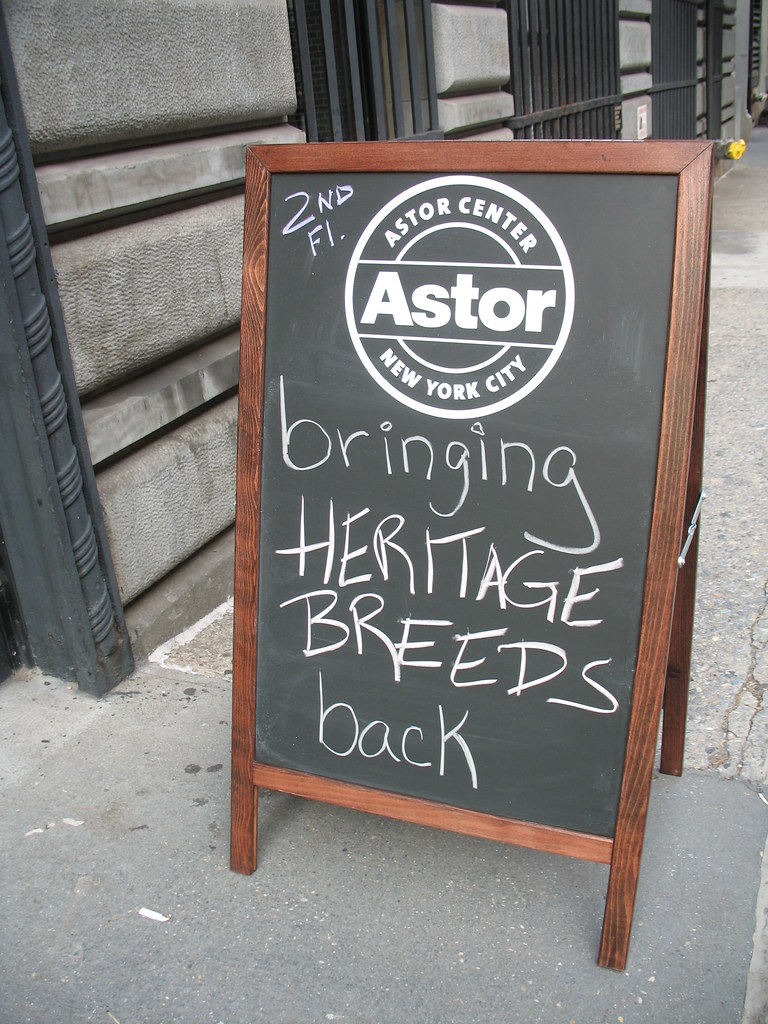 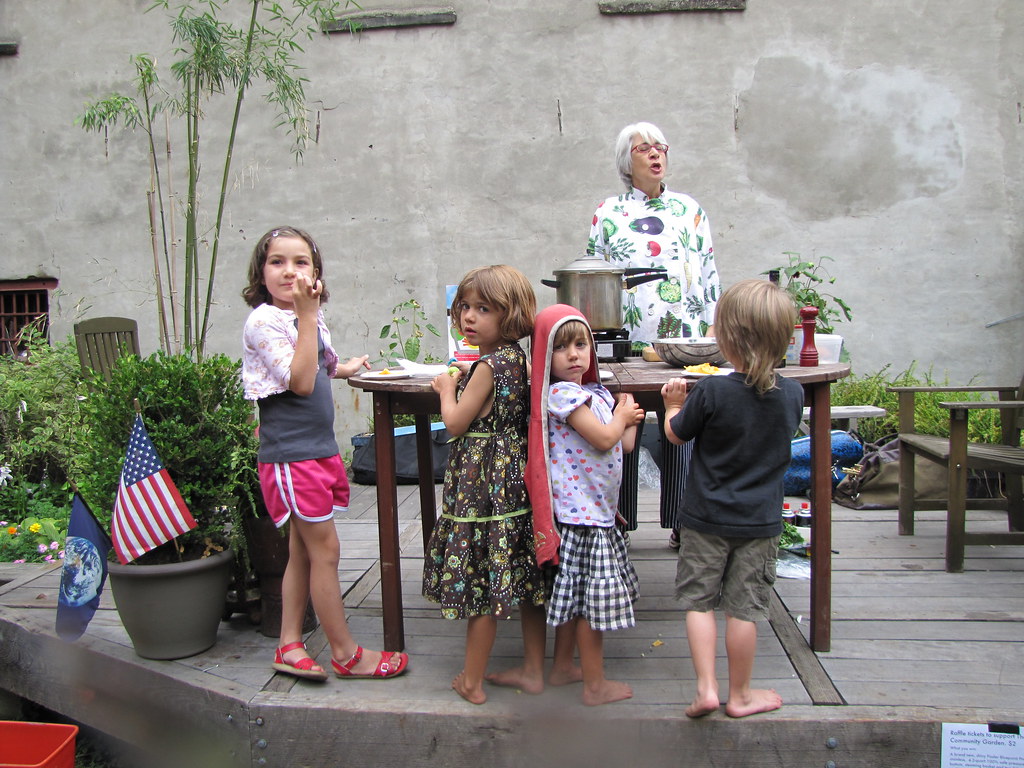 Also in the nonprofit sector, the Greenmarket features cooking demos and tastings at the markets, and also chef-led tours and meals. For the more studious pupils, the 92nd Street Y hosts great food talks and tastings. WholeFoods Bowery Culinary Center has a motley mix of food classes on their calendar. Then, there are one-off events happening all the time — hear, hear: You can learn how to cut and cook fish, and taste sake with Japanese Food Report blogger, Harris Salat (December 7). You can cook Sri Lankan with guest teacher Skiz the spice wiz at Indian Culinary Center (November 20). Kids can roll up their sleeves, too, at educational workshops like those given by Growing Chefs. Restaurants like Camaje often invite students into their kitchens, and wine stores like Bottlerocket, intensive palate-sharpening sessions. I’m sure there’s plenty more places to take a friendly class or two, but I think you get what I mean — and would be surprised at how many of your favorite businesses, organizations or farms run programs like these (I taught one this summer at Garden of Eve). 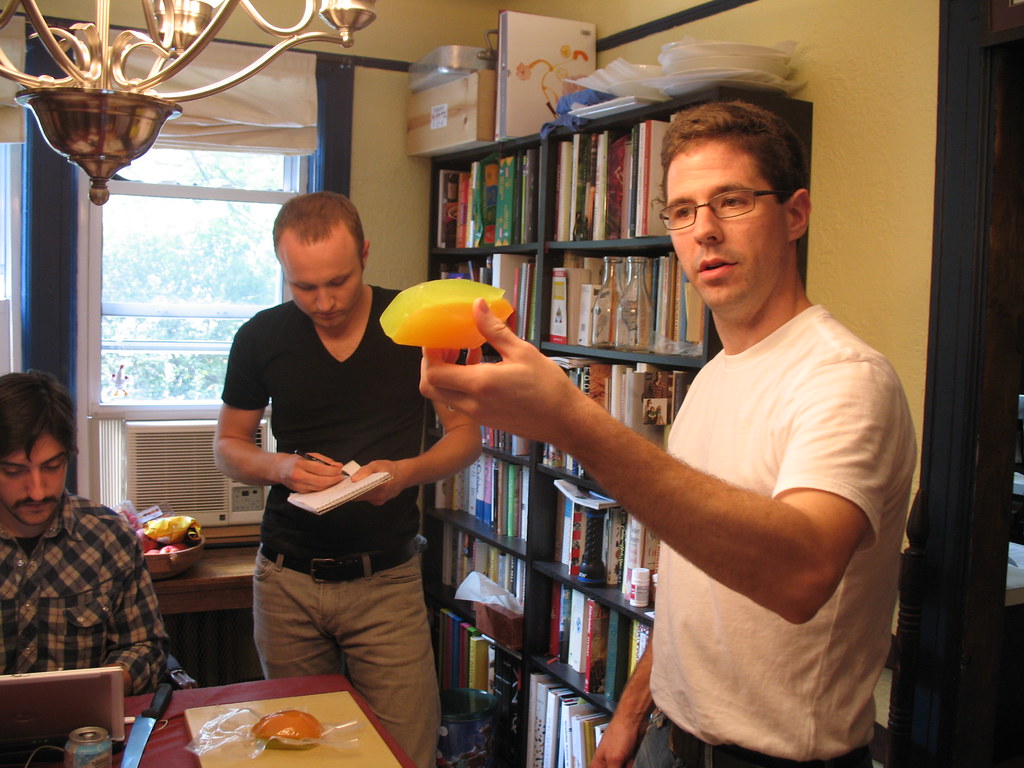 The proliferation of amateur cooking  and food-related classes in NYC seems to reveal a generation of foodies who enjoy dining out as much as they love crafting the perfect dinner themselves. Hungry to sharpen their kitchen skills and also have fun, these home cooks (and hopeful would-bes) have heightened demand for casual, one-class only cooking sessions. More homey and relaxed than a traditional classroom, this new school of food instruction is certainly no place to worry about being called on in class, or even bringing a notepad and pen. Gum? I think chewing — on anything — is perfectly cool. And compared to courses at “real” culinary institutes like the FCI or ICE, they cost a heck of a lot less; under $100 for a one-night class is to be expected.

There’s more to it than cost, I think. Working in less professional settings, with personable instructors rather than stodgy professors or chefs, lends the cooking a more approachable feel. As Harry Rosenblum said, explaining the layout of one room on a sneak preview tour of the Labs, “I’d like there to be no barrier between the kitchen and the class.” In some cases, like with Pizza a Casa, the instructors teach the classes in their own homes.

Some classes might teeter toward sit-down classroom style, or focus on food-related topics more so than hands-on technique. Some might be too beginner for your chops, too. That’s why having so many options is a boon for us curious home cooks, and makes food classes a truly viable, and practical alternative to eating out. Imagine, instead of a menu of dishes being placed before you, or a tired hit list of restaurants “you’ve got to try,” a full summary of the different food workshops happening in your neighborhood right then. That would be a menu I’d order from any night. As the famous Chinese proverb says, “Give a man a fish, feed him for a day. Teach a man to fish, feed him for life.” Apparently, you can be well fed for many lives over with the help of friendly pros like these.

Okay, and just in: Indian Culinary Center is offering two-for-one tickets to any class in November and December. So you can bring that friend or date along for free! I do not lie. This is pretty amazing, so hurry up and book it up.