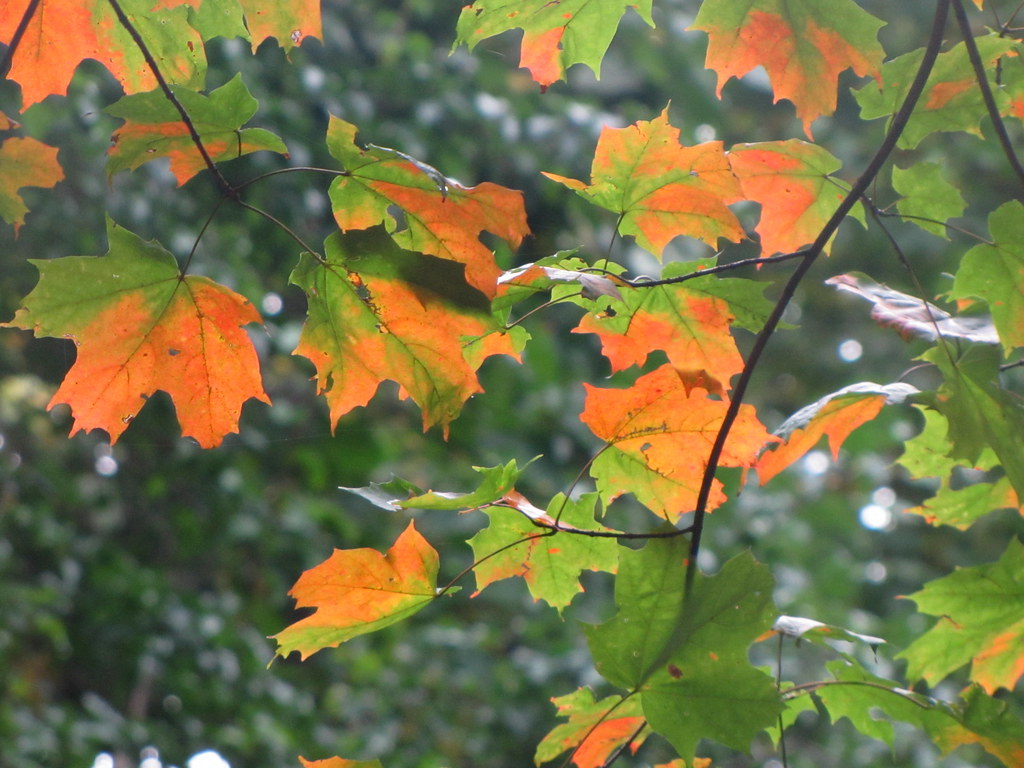 Not everyone in the city has the time or means to go apple-picking in the fall. I know this because I’ve been searching online the past few days for an apple orchard in some autumn rural bliss conveniently located within reasonable walking distance from a Metro-North transit stop, or perhaps the Long Island Railroad, or NJ Transit. My searches thus far have proven fruitless, as it were (and kind of ironic given we’re already in “the big apple”). Instead, my best way of getting the apple-picking, cider-smelling experience is to head down to the farmers market, and pick out fruits of several varieties from large crates to make something tasty with at home.


Whether in a tiny kitchen or an endless field of fruiting trees, you can still experience the familiar chords of every season strike through rituals with seasonal produce. Handling it, cooking it, and savoring its peak taste. You don’t get the full experience of this from the largely hands-off ritual of dining out. You may eat in accordance with the seasons in restaurants, but with cooking, shopping, or growing the food, too, you’re gaining so much more insight to each one.

When is an eggplant ripe? When is it fully cooked? These are the details and nuances about each of the seasons that are lost when we outsource our food preparation more often than not. Before I began cooking more, I barely knew that eggplants were late-summer produce – they existed in so many forms, from sandwiches to casseroles to pizza toppings, all winter long. Once I did, I realized that they come in many shapes and colors, and succumb to a custard-like softness when you lightly steam them, to drizzle with soy sauce and vinegar afterward. Of course, there are many other things to do with eggplant when they’re in season, and I discovered lots of them from simply having eggplant, from my CSA share or farmers markets, where they were abundant. At restaurants, you might be served snap peas in the spring, but will not have squeezed the pods open, emitting the gentlest “pop,” to reveal a row of pearlescent peas. These small details – and not the rich buttery sauce served with them at the restaurant – I tend to savor more.

Why is spinach much sweeter in winter than summer? It’s because of the frost that transforms the leaves, fixing them in time and flavor but not killing them, until new crops arise taking the place of these “over-wintered” ones. Some plants take time and the passing of seasons to reach certain depths like this, and not all produce is best when it’s young and brand-new. I didn’t know this — and I wouldn’t have been able to relate it to the passage of seasons in my own self-evolution — if it weren’t for cooking.

So fear not if you can’t participate in all the so-called seasonal activities that come with the fall, then winter and spring. If you care to cook for yourself using the best of your region’s local bounty at any given time, you can “get into the spirit” quite often enough. Making snowmen in the winter and diving into swimming pools in the summer are fine ways to compound that fun, besides. In the fall, which we’re experiencing the first rustlings of now, I like to get reacquainted with its perks by making soup. Oh, any soup. Today, on a rainy Sunday, it’s turnips with chicken broth. I haven’t smelled such a savory, slightly funky but pleasant odor in quite a while, and I’m thinking of the daikon radish soups that my mother made when growing up in the winter. It’s suddenly all too familiar, and I feel like putting another twist on the soup this time around. Maybe I’ll spike it with some freshly pressed apple cider for a hint of sweetness from another seasonal-produce source. And maybe, next weekend, I’ll pick a pumpkin from the bins (or rural patch?) to try a soup anew this fall with those.