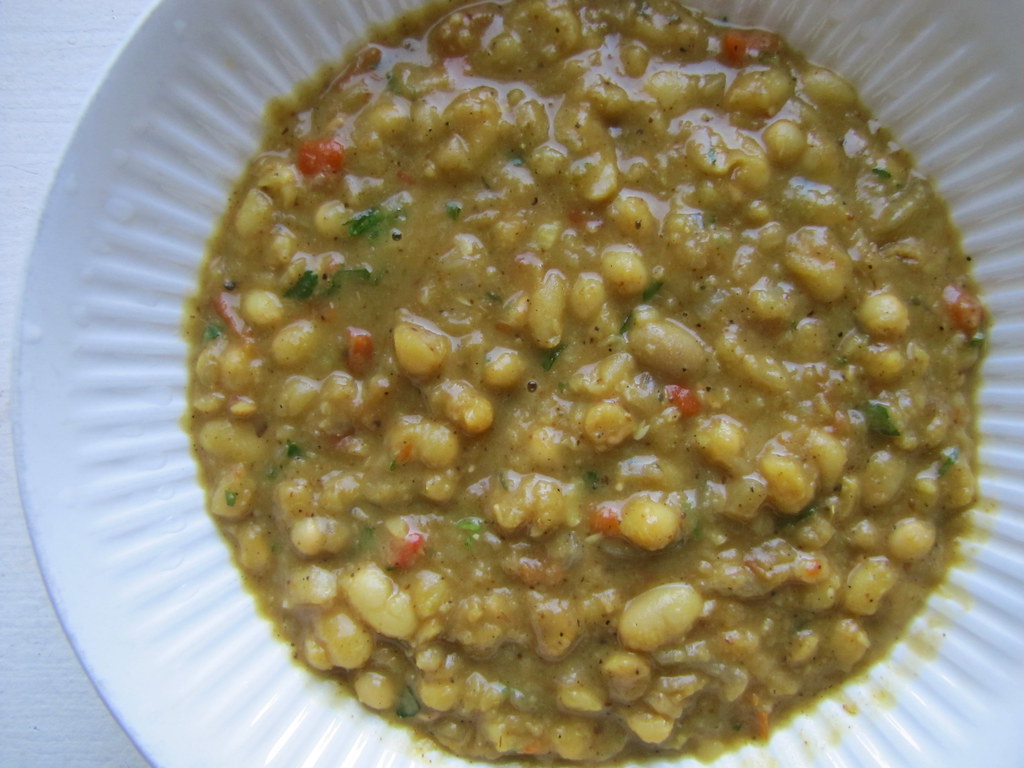 Yeah, they’re navy beans, so what? I didn’t have lentils on hand. But I still wanted to make something spicy with curry seasonings, filling in just a few slurps, delicious, and did I mention, cheap? Any bean, please. And for that matter, anything else that was in the cupboards, too. This happened to include some pickled red peppers from last summer’s harvest, parsley and shallots, and a lemon bursting with juice. Which brings me to a very tentative naming situation: is it dal, or is it just…


Darn good? I’ll let you decide. But when I told some friends that I was making dal for them, they all heaved with individual thoughts of relish for the dish. Commonly made with lentils both red, green or a tannish in-between, it’s a mainstay of the pedestrian diet throughout South Asia — as well as to that of a growing faction of simple food-loving vegetarians in this one, such as my friends. None had ever seen it without lentils, and until recently, I had assumed this was essential to dal-making, too. Yet Wikipedia cites several traditional versions made with other legumes: chickpeas in chana daal, pigeon peas in toor dal, or kidney beans for rajma dal. In fact, the word dal simply refers to the processing of the bean, “to split.” So the swapping of little white beans doesn’t seem to be much of a departure in this version. I just wish I knew Sanskrit so as to give mine a better name. 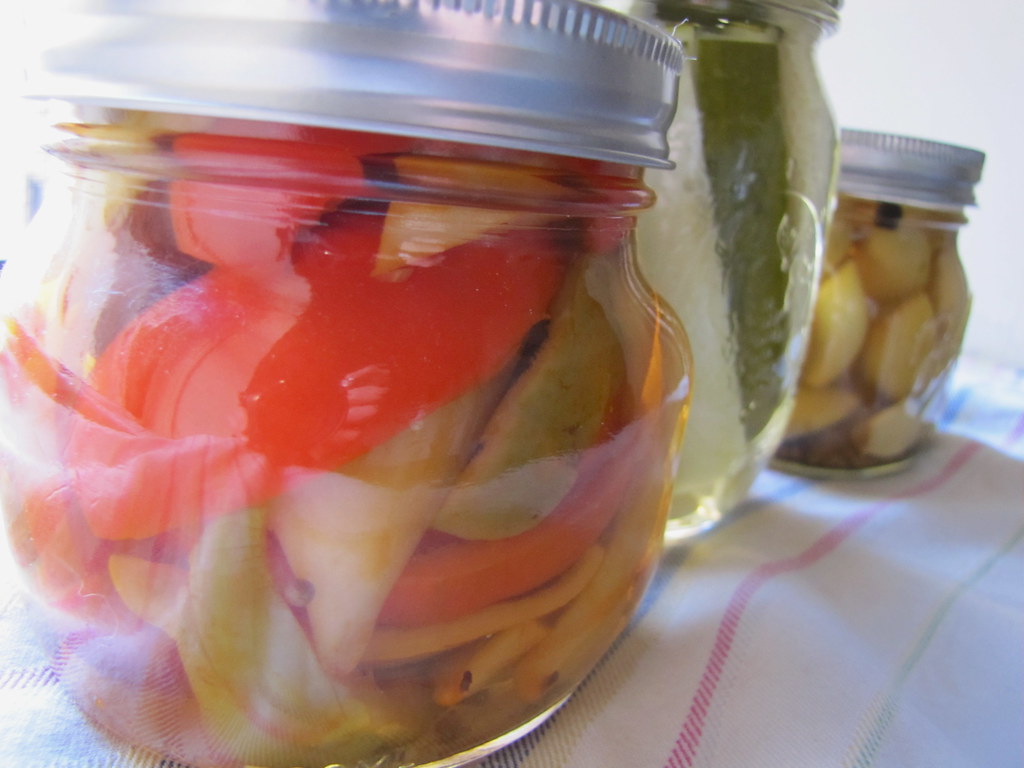 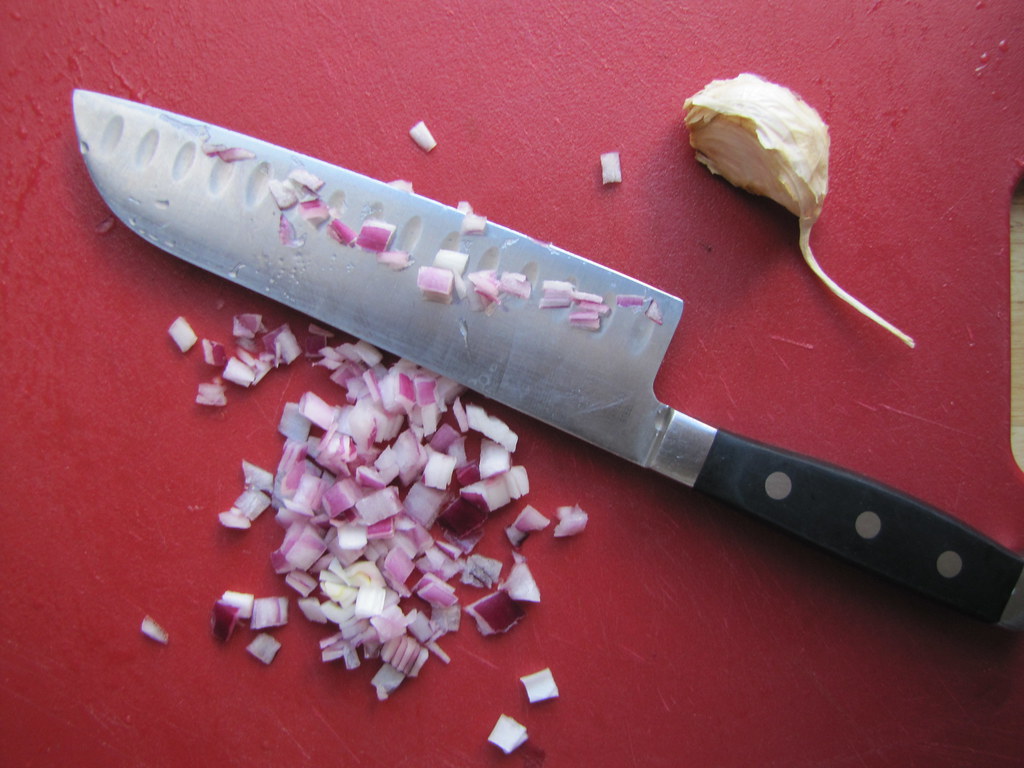 Taking a step further back, beans prepared this way — soupy, somewhat pulverized — are cheap, filling “commoners'” food in many more cultures; it’s similar to the Lebanese foul (or ful), which is mashed beans (usually fava) with onions and other smallish vegetable chunks, sometimes. Baked beans of American home cooking fame are almost candied in a thick sauce and slow cooked until melt-in-your-mouth soft. How about black beans with rice to Central American cooking? Hummus in the Middle East. Across the board, it’s hardy, healthy and budget-friendly food. Quick, however, might be a stretch.

The beans take time cooking down to the right consistency — and don’t forget to soak them overnight — but thankfully, you don’t need to watch this pot for it to boil. Lentils, which are oh so small and crumble like waterlogged cookies after about half an hour’s simmer, would have been that much quicker. So best to stick with the smallest beans around instead, like navy beans, small red beans or pinto. 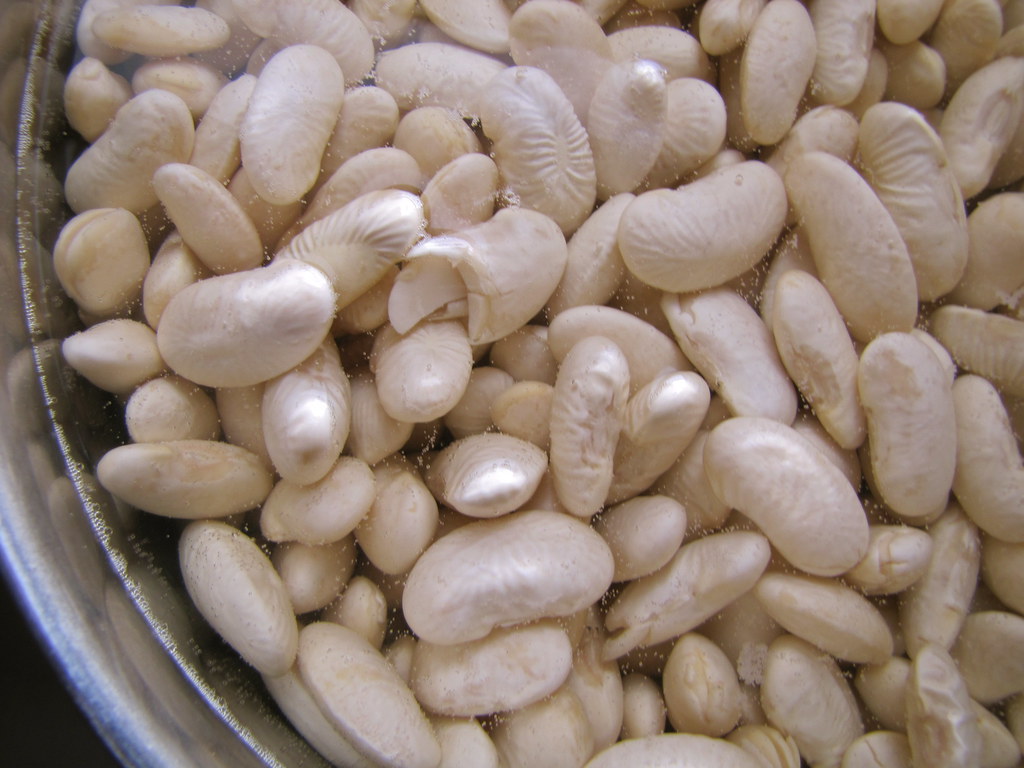 cannellini beans go for a soak 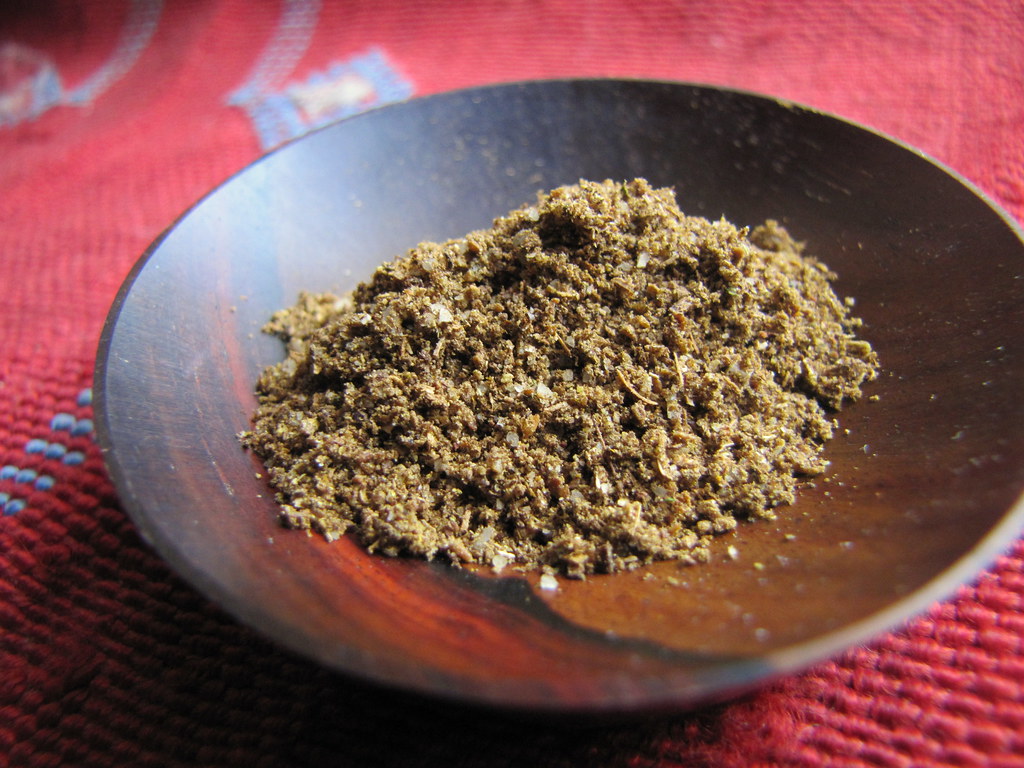 a fat pinch of ground cumin and coriander

Those white beans didn’t stay white for very long, I’m afraid. Dal might not customarily call for heaps of dry spices, but mine got quite a shower. Once the shallots and garlic were softened in oil, in went spoonfuls of spice mixes and some extra freshly toasted, ground whole mustard, cumin and coriander seeds just for good measure. I used a combination of “curry blend” spices — one was a Sri Lankan spice blend, another was Madras Indian curry. Turmeric was in the latter, and some warm, Christmasy notes like allspice and nutmeg were in the former.

Since you have a long time to let it simmer, you can start out with a small amount of spices and taste and add more along the way. Adding pinch after pinch, layer after layer of whatever spices you might find you like best in your pot is the signature-stamping part, and it’s really the most fun.

Heat the olive oil in a large, heavy bottomed pot and cook the shallots/onions, stirring occasionally, on low heat until softened (6-8 minutes). Add the garlic, roasted red peppers, and season with salt, pepper and all the spices and stir to combine. Add the drained beans, and fill just to cover with water. Bring to a boil, then reduce heat to a simmer and cook, covered, for 30-40 minutes. Check and taste for seasoning, adding any additional spices as desired and water if it’s becoming too dry. Cook until the consistency of a thick stew and beans mash easily against the sides of the pot with a spoon. Add the lemon juice and parsley and serve.

Three brownie points: I’m making room for healthier and healthier recipes yet to come with this kind of rating. There’s nothing that’s really unhealthy about it — beans, spices and a few bits of stray vegetables. But it could be more well-rounded, have some more one-pot meal prowess. Maybe grilled zucchini would go in this nicely in something like this come summer.

Seven maple leaves: The navy beans were both organic and local, from upstate New York’s Cayuga Organics. The red peppers were from Garden of Eve Farm as I recall precisely, and opening the mason jar that had been sealed all fall and winter long brought back my memories of the place. Shallots and garlic were Greenmarket finds, parsley was organic though not local, from a bunch grabbed at WholeFoods once, and the lemon was neither of the above. Nor were any of the spices, and I really blew through a ton.