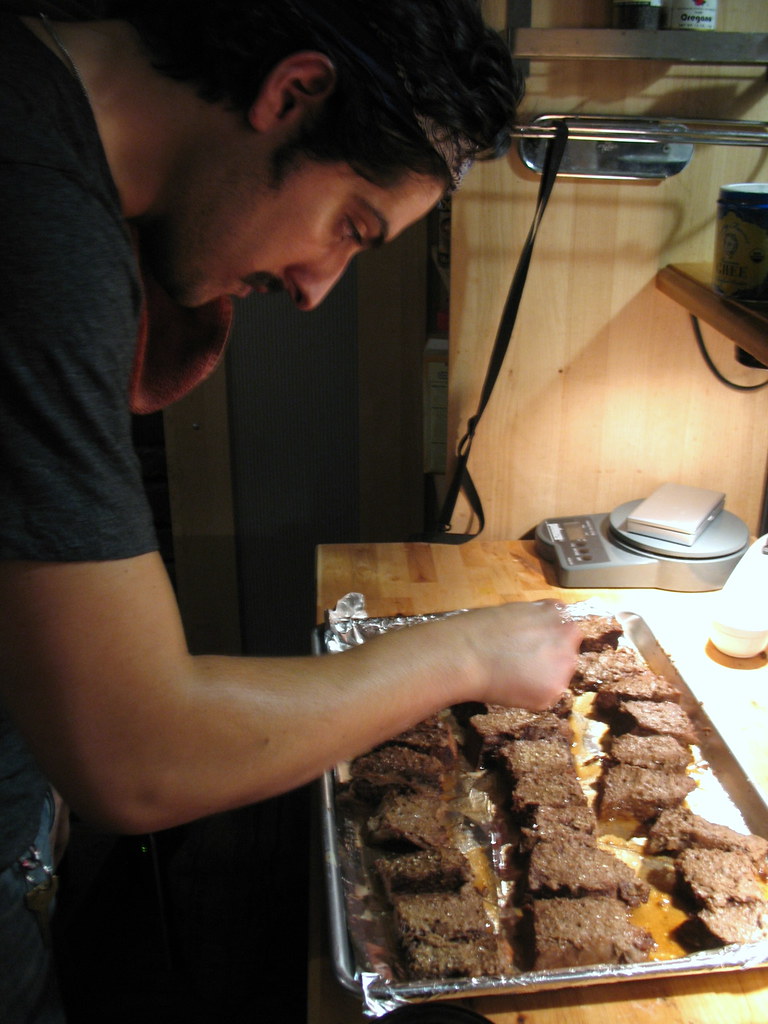 
This is the profile I’ve been waiting with great anticipation to share. You see, what began with my simple curiosity about his supper club scheme and a desire to post a recap of a dinner, perhaps, has resulted in months of collaboration, experimentation, sharing and overall apprenticeship in the kitchens of A Razor, A Shiny Knife. (When a cousin asked me if I would enroll in culinary school at Thanksgiving, my first thought was, now why would I do that when I can just keep cooking with all the people in A Razor, A Shiny Knife?) Needless to say, the concept of this supper club is one that I’m a great fan of. And judging from the number of subscribers to the club’s email list, not to mention this New York Times article from a few months ago, I’m not the only one. 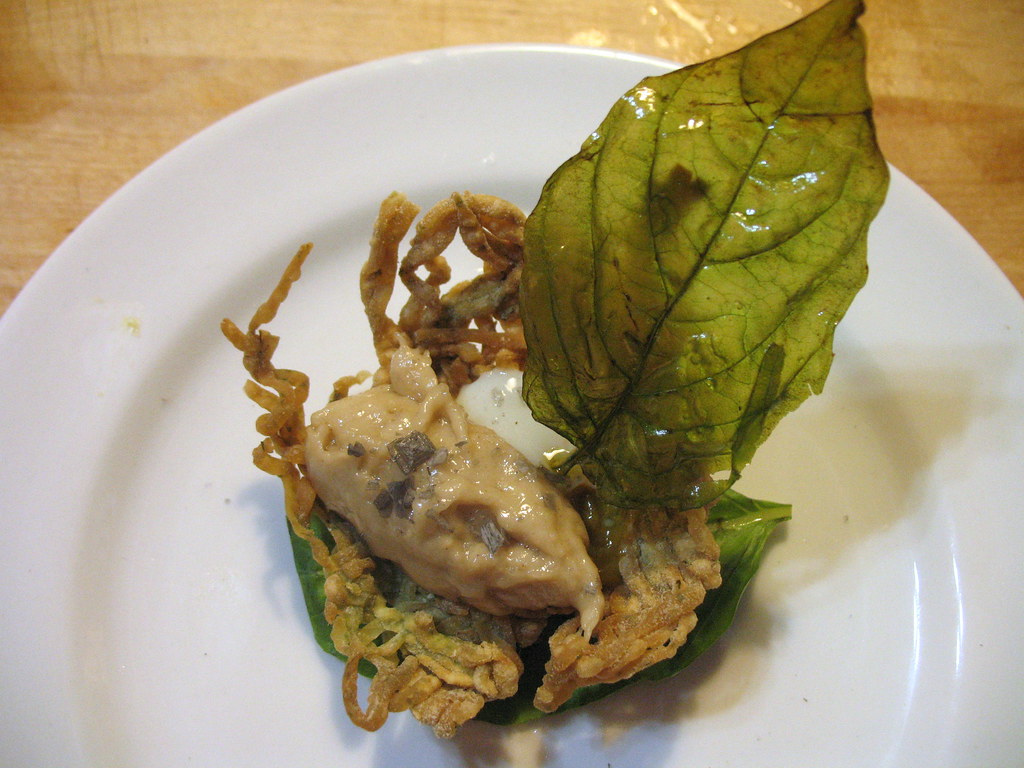 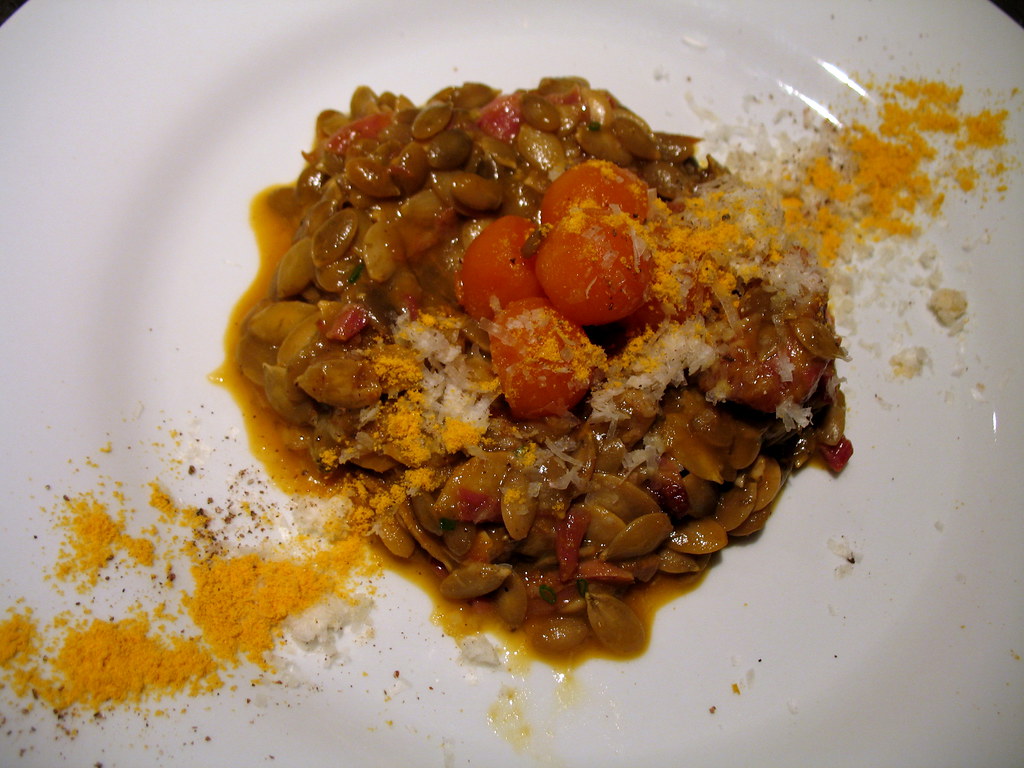 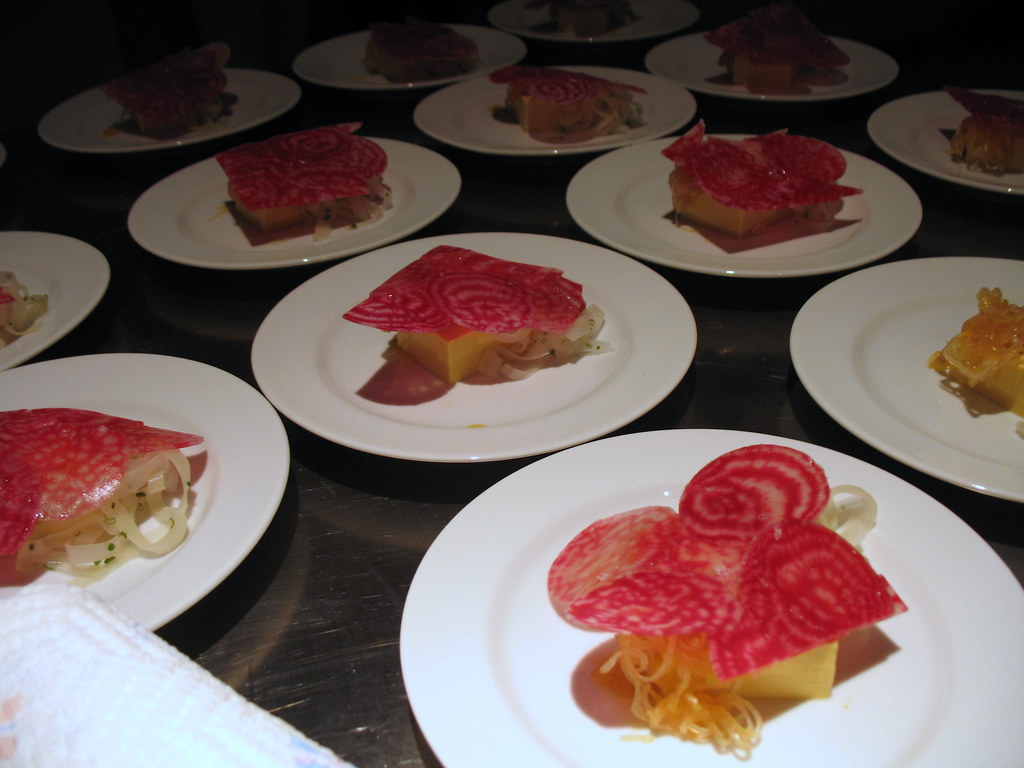 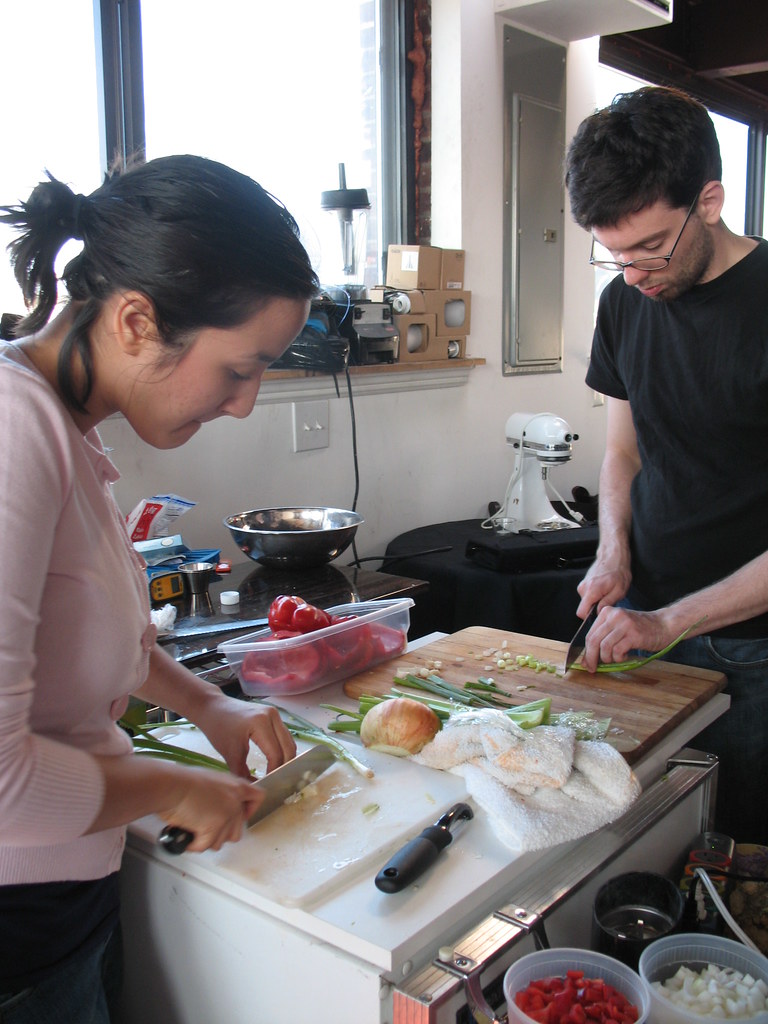 
Having hosted dinners ranging from a five-course menu interspersed with theatrical acts to an all-night backyard pig roast with a Korean theme, Michael is always seeking the next unsuspecting food target to conquer. This December and January, he intends to recreate, dish-for-dish, the twenty-course dinners presented by Thomas Keller and Grant Achatz in a series of workshops and dinners in New York, Chicago and L.A. called “Breaking Bread and Boundaries.” They may not be prepared by the master chefs themselves, but knowing this meticulous maestro, I’m certain they will be perhaps the greatest achievement in culinary facsimile ever.

I stopped Michael from cooking and planning for ten minutes to answer the following questions.

What does the J stand for in Michael J. Cirino?

Joseph after my grandfather on my father’s side. He was the son of a chef and came from the beautiful port town of Milazzo in Sicily. It was said that my great-grandfather only ate the hearts of the romaine because the rest was for horses. My grandfather Joseph was an amazing baker who got celiac disease, loved to melt blue cheese on the steaks that he only cooked in pans on the stovetop. He also hated air conditioning.

Where in tarnation did you learn to cook like that?

My grandparents, my parents, books, Heather Walleston, Daniel (Parcé) Castaño, the internet, Harold McGee, you and everyone who I have ever cooked with.

What’s the mission of A Razor, A Shiny Knife?

To create an atmosphere where people can exchange ideas and allow for a venue and path for those new ideas, no matter which art they lie in, to foster and grow.

Why did you start it?

Because I do not like to go out and it was more fun to entertain at home. Because I missed having my friends and family in the kitchen with me while we prepared dinner instead of just around the table for supper.

The New York Times article was titled “The Anti-Restaurants.” Are you or is your supper club anti-restaurant?

We have nothing to do with restaurants. We do not think of ourselves as an underground restaurant. We strive for an entirely different set of goals. We look to create an environment that will allow for social interaction, education and our theatrical presentation of the food and the larger event. We hope to elevate the dining experience to a level that is higher than just serving food.

What percent of your skills would you say were learned from hands-on demonstration from other chefs or instructors, as opposed to reading/watching/hearing?

I would say that 20% of what I learned was by being taught, but the 20% I was taught were the base lessons; knife skills, pasta making, sauce making, bread baking, and the book and secondary education allowed me to take these base skills and progress with them.

Do you have a favorite gadget?

Vacuum chambers are one of the most useful devices in a kitchen. It is truly a shame they are so expensive because it is amazing what can be accomplished with one.

Worst mess-up of a dish?

Serrano ham and ancho granita. I liked it because it was sweet and savory with a touch of spice but people resoundingly said it was wildly offensive.

Best thing you ever cooked?

Slow-poached ravioli stuffed with homemade ricotta and pheasant yolks, served in a duck buerre blanc and topped with sautéed ramps, toasted long peppers and a shaving of locatelli cheese. I made it for Father’s Day. I don’t think my dad liked it at first but then the garlicky flavor of the ramps really won him over.