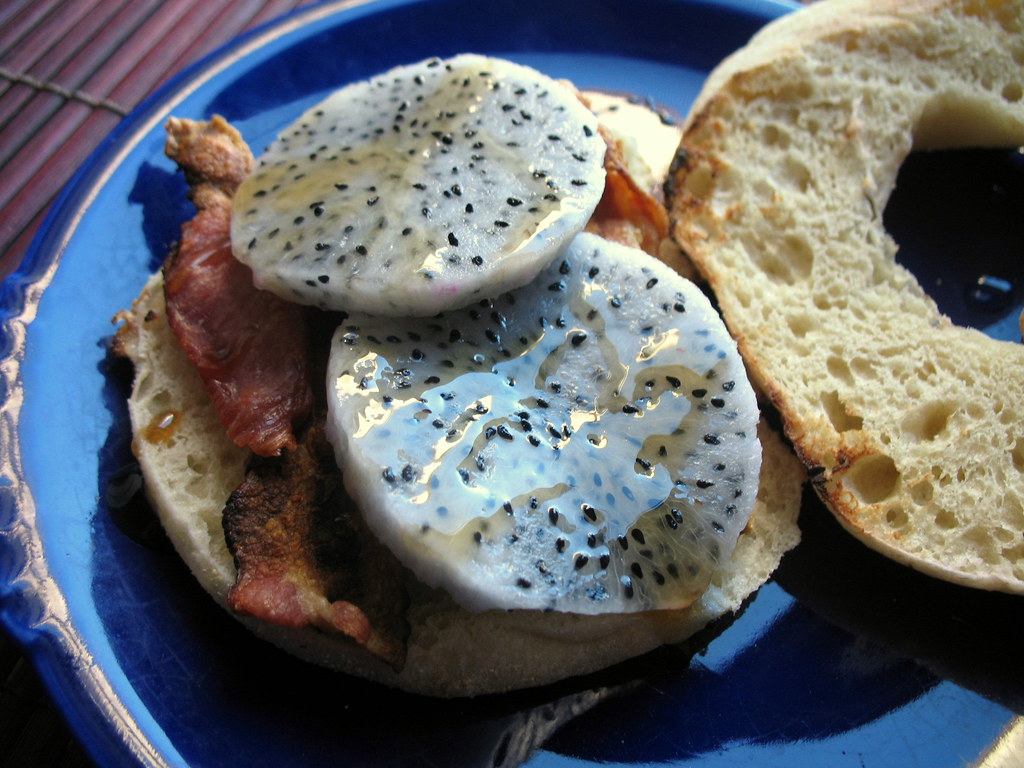 Well, I’ve just completed a little experiment I’ve begun to call Opposite Week. Following a week’s worth of not eating out – the usual course – I threw myself into a strict diet of only restaurant-prepared foods for one week straight. It was fun, weird, nauseating and wonderful all at times. I tried to plan my days and nights eating more or less like an average working twenty-something, and not go out to nice restaurants all the time. I did, however, end up making a few dinner arrangements, and some of my friends seemed to get quite a kick out of seeing me sit down in a restaurant, order something, and staring as I took a bite. Some of these meals were great, some were so-so, and some reminded me of why I began my little boycott in the first place (i.e. a particularly poor Chinese take-out lunch; all manner of Midtown lunches). 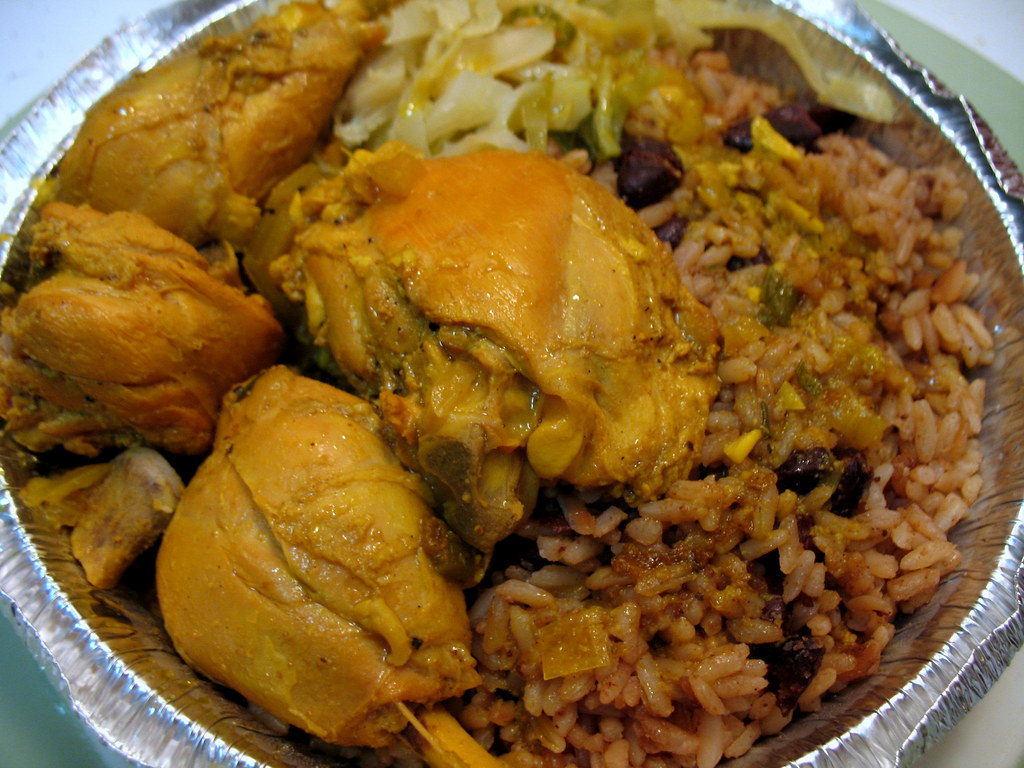 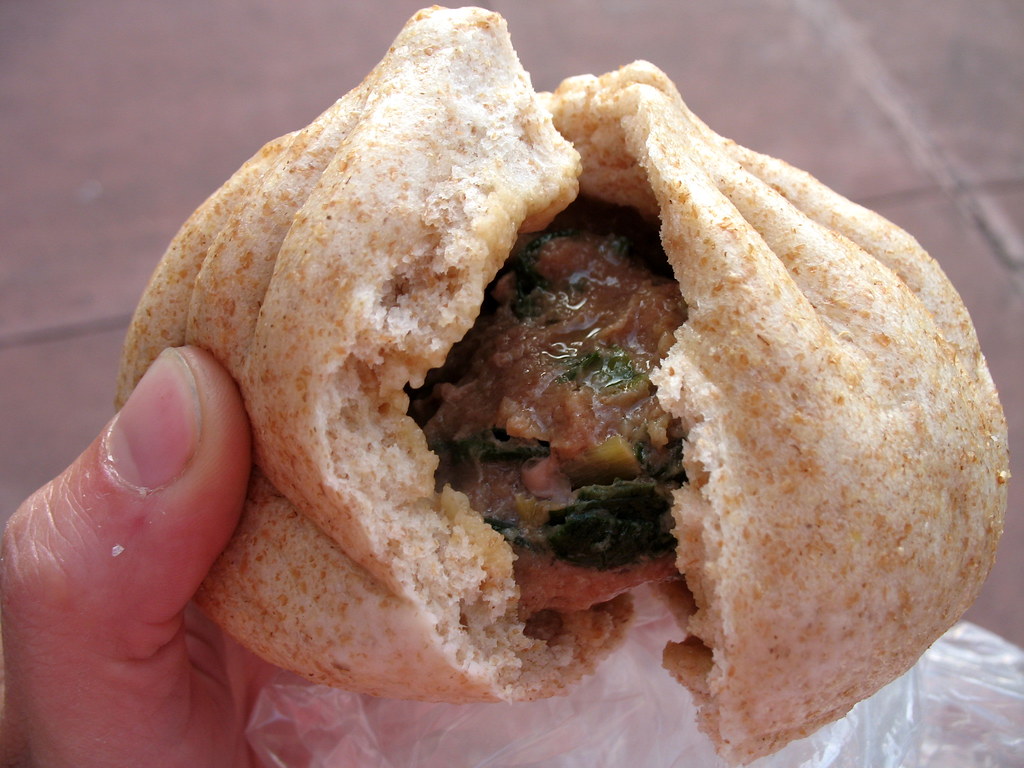 
I won’t be reviewing any restaurants on this blog anytime soon, and my abilities in that field are no doubt pretty rusty. However, I would like to give a shout-out to a couple of very nice restaurants that I ate at last week. Chef Matt Greco (of the charcuterie class) recently opened his first restaurant, Char No. 4, in Boerum Hill, and its Southern-influenced menu is brilliant. I also got to experience the soft opening of the hyped Walter Foods in Williamsburg, and think that it’s worth the hype. Finally, I also got to taste a few creations of the wildly celebrated chef David Chang, at the place that started it all, Momofuku Noodle Bar. (See, I had just started not eating out when his whole rise to fame began.) Am I a born-again restaurant zealout? some of you may be wondering. I think not. For now, I am sated from the city’s eating-out scene, and happy to allow myself to cook once again.

While I’m saving the details of these two weeks’ worth of eating experiences for the book, I think I learned that when eating out or in, you really can’t escape your environment. What’s so strange about a toasted bialy with bacon and dragon fruit slices, topped with a little drizzle of honey? (This is the breakfast that I broke my Opposite Week fast with.) Seriously, it’s just a combination of a few of the things I happened to have on hand: The dragonfruit I had been compelled to purchase while walking past a produce market in Sunset Park, Brooklyn’s Chinatown, after dim sum. The bialy, from Kossar’s on Grand Street, while walking back from the famed Doughnut Plant bakery. 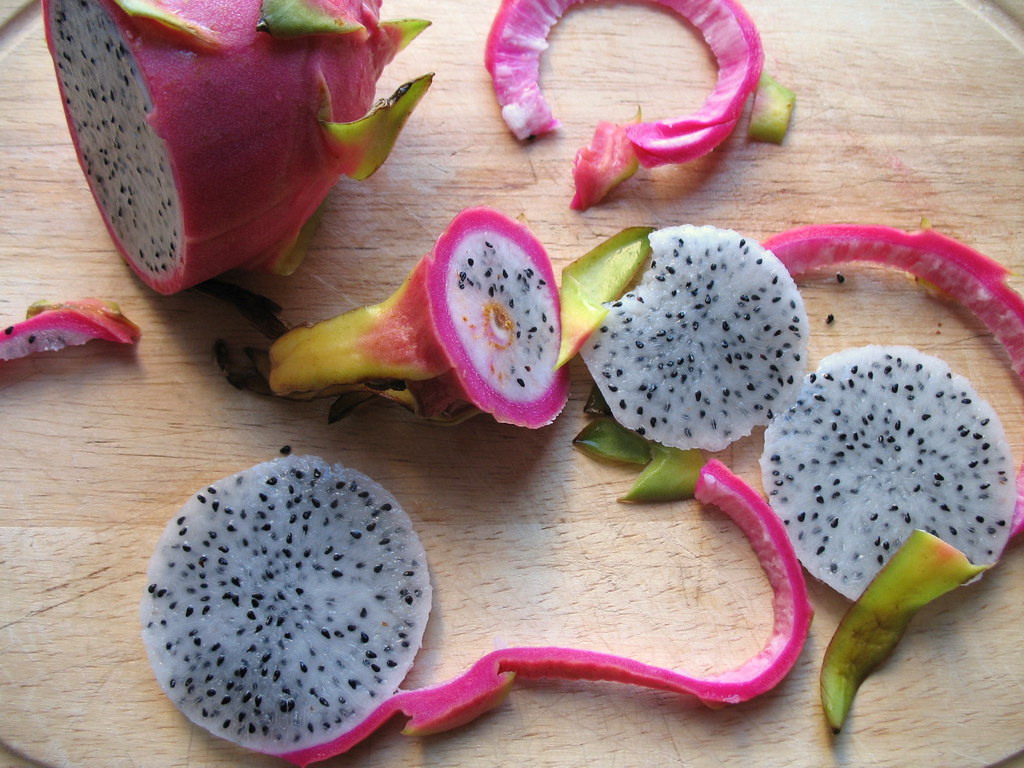 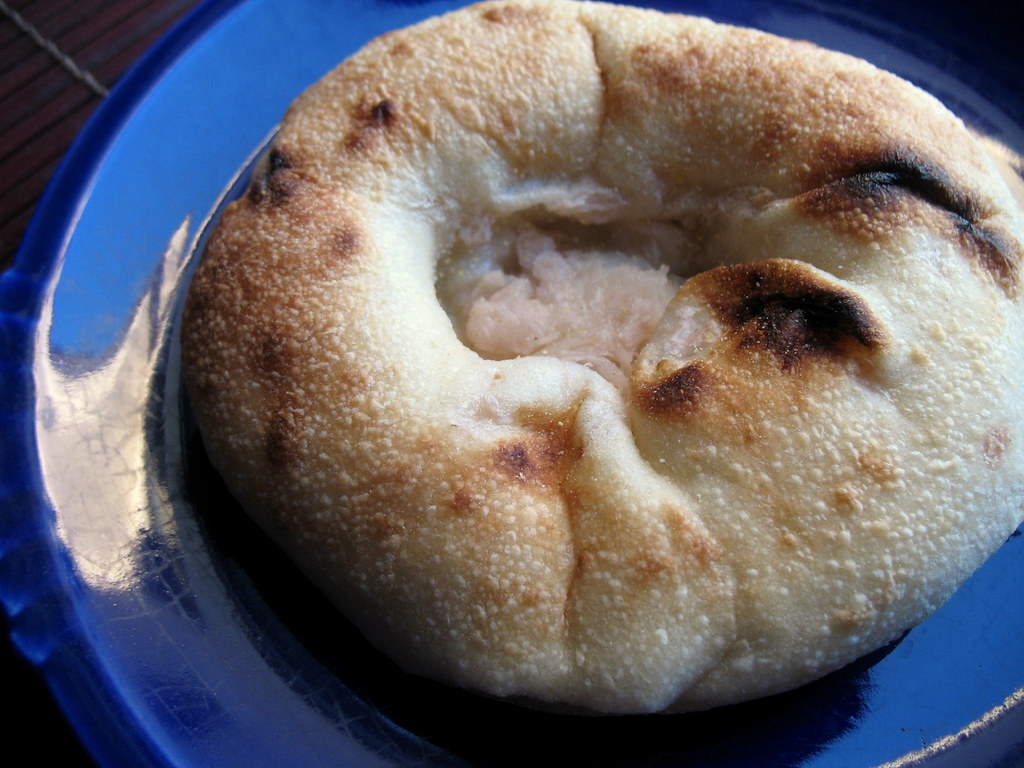 Dragon fruit only grows in tropical climates and were probably shipped from Southeast Asia, to be sold next to durians, lychees and other exotic fruits at produce stands throughout New York’s Chinatowns. Much as I dislike the notion of shipping fresh foods halfway across the world, there’s no denying that these say something special about the vibrant food culture of the city. Originally a bread of Polish Jews, bialys as we know them are almost exclusively produced in New York nowadays. Available everywhere from coffee-and-bagel carts to hotel breakfast bars, eaten by all ethnicities, they’ve left an unmistakable mark on the city’s eating scene. These two transplanted foods – dragon fruit and bialys – both have. And so it is that, one lazy morning, I open my fridge to find them both and decide to serve them together. (Well, with a strip of crisp bacon and a touch of honey, because as spectacular as they look, dragon fruit have a very mild taste.) Breakfast of champion New Yorkers!

Or, you could disagree with this point entirely, and predict that I’m slowly losing my mind. Could be.