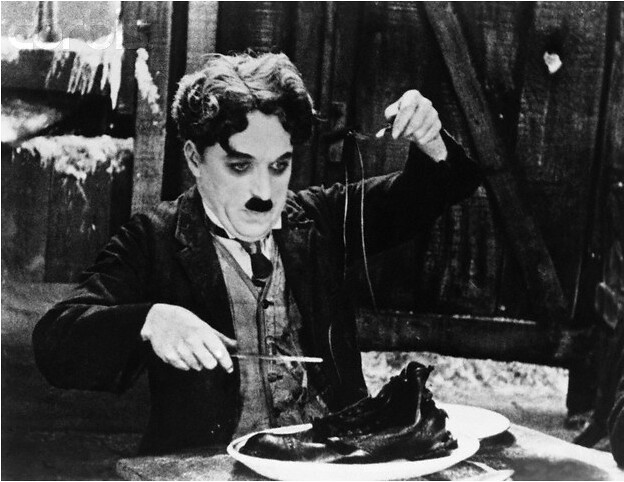 I can’t tell you how many times I’ve heard this said in the last month or so. Last weekend, it was a friend who boasted of her hummus. A week ago, it was thirty people who made macaroni and cheese for a cook-off. Today, it was the founder of a startup based largely on that idea, called Kitchensurfing. I’ll wager that your mom cooks the best version of something on the planet. And that no one can touch you on something you make, even if it’s just the perfect cup of coffee in the morning.

Be proud and say it. “The best” is only subjective to you, anyway. Say you only cook the same three or four things, and only twice over the course of a year. Why do you do it? Because you’re the best. Alright then, let’s get cooking on growing that skill.

Cooking can be a great source of personal confidence. I don’t feel happy or accomplished when I order out when I could have satisfied my tastebuds at home. The more I do the latter, the brighter, more energetic, and overall more self-worth I feel. The winter is a particularly good time to get the blues now and then. Not to sound too glum, but I’ve had my share of bouts with the ‘ughhh’ syndrome and have felt lazy and lame at times, too. Early in January, I went out with friends and had a hamburger and some unnamed bar. The thing poisoned me and kept me waking up to puke over the night. I made a delayed New Year’s resolution then to forego hamburgers for the rest of the entire year. It didn’t last, because a few weeks later, my boyfriend had a serious craving and urged me to make hamburgers one night. I grudgingly obliged, then went out and got ground bison, ruby tomatoes, the best brioche buns I could find, and we had a spectacular dinner that left me feeling good (physically, as well as emotionally). It was a real high.

I understand that in most cases, you should receive this from a restaurant that takes the care into their hands to prepare you a meal. It’s a luxury that you’re supposed to bask in, because you have the means to live as well. The greatest thing to bask in, though — and this is coming from me and pretty much everyone I know — is making something (often, for someone else as well as yourself) that is the best darn eats on this earth.

Maybe it’s fleeting, and maybe you’ll taste someone else’s paella at some point in time that will make you blush, it’s so much better than yours. I’m certainly not going to stand here and say that I made THE best burger I’ve ever eaten in my life that night. But it was spot-on for the right then and there — crisped on the outside from a cast-iron skillet, seasoned with coarse salt and pepper, and I like to throw the tomato slices on the pan for just a second to catch a little mailliard reaction themselves — and that’s all that matters. In fact, I think a burger is a great example of a food that everyone can make to their own personal standards of “best”-ness. However that may change over time.

Aside from that, what else are you the unequivocal master of in the kitchen? My fave dish to feel the best at making? Probably dumplings, though I never make them the same way.