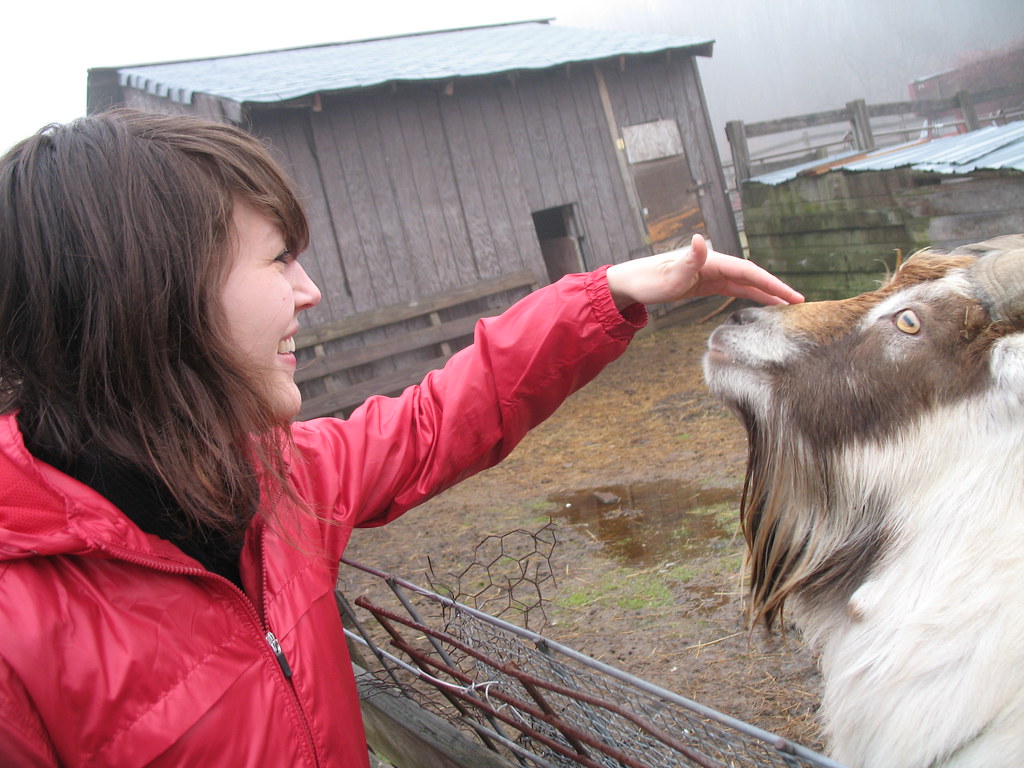 It was only a matter of time before my love affair with small, sustainable farming would take me outside of New York City (yes, Melissa, I hope to visit Garden of Eve sometime!). No matter the rain, cold or wind we’ve been having lately. No matter the ice and snow that laced the rocky cliffs of the Catskills on the drive upstate — and up some 1,200 feet in elevation. It’s spring, at least on paper! And so I went to visit some sheep at Apple Pond Farm.


And goats! Like this bearded, curly-horned billy goat above, who made me feel as if I’d walked into a Grimm’s fairy tale. In a sense, I did enter an extraordinary place in Apple Pond Farm. A fully functioning, humanely raised livestock farm and renewable energy education center, it’s a gem as rare as rare goes, even in today’s day of renewed ecological awareness and “back to the land” interest. But I won’t flaunt my city-girl ignorance enough to call it “magical.” 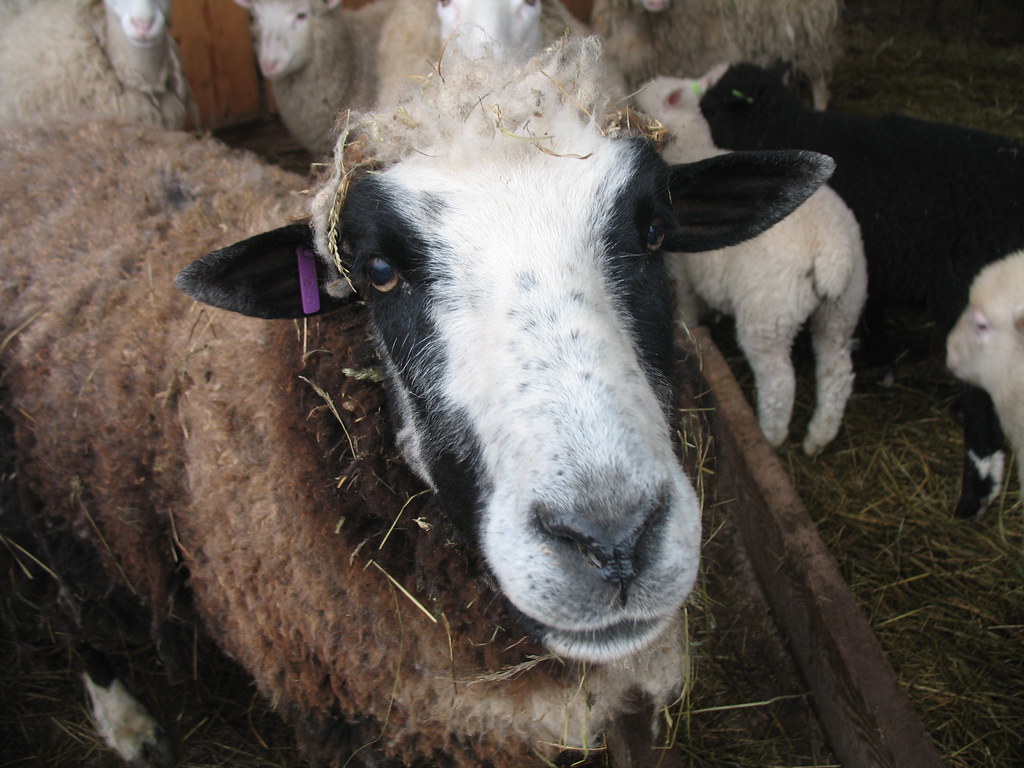 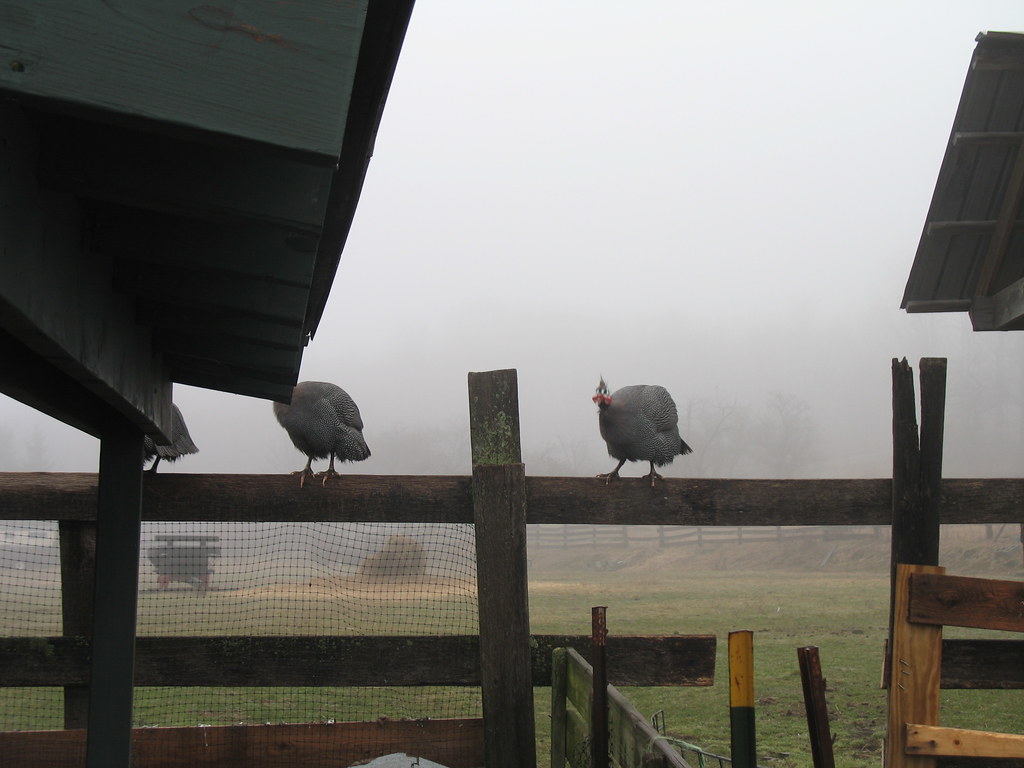 guinea fowl perched atop a fence

Bought in the early 1970’s as a deserted auto junkyard, partners Dick Riseling and Sonja Hedlund spent several years transforming the land into an organic farm. Through solar, wind and horse power, their goal was to minimize its dependence on fossil fuels as much as possible. The farm is responsible for establishing the first on-farm wind turbine in the county, and employs a diesel farm truck that runs on used vegetable oil. Riseling has also spearheaded the “greening” of several neighbors’ homes with his free consultation, often calculating to the owners’ surprise that renewable energy is a cheaper option.

It might seem like no surprise then that when I arrived at the farm, one day last week, all the lights were out. Actually, the power had just gone out, and Riseling wasn’t sure if it was just his home’s or something throughout the area. Seated deep in an easy chair strewn with a lamb shearling coverlet, he didn’t seem to mind much either way. On the couch across the living room, also covered in shearling, I met Cheyenne, the farm’s current intern. Even though it was cold and wintry outside, the farmhouse was cozy thanks to an old-fashioned wood-burning stove, upon which my hosts placed a kettle of hot water for tea. After about an hour of chatting, the lights and electricity suddenly turned on with a hum. 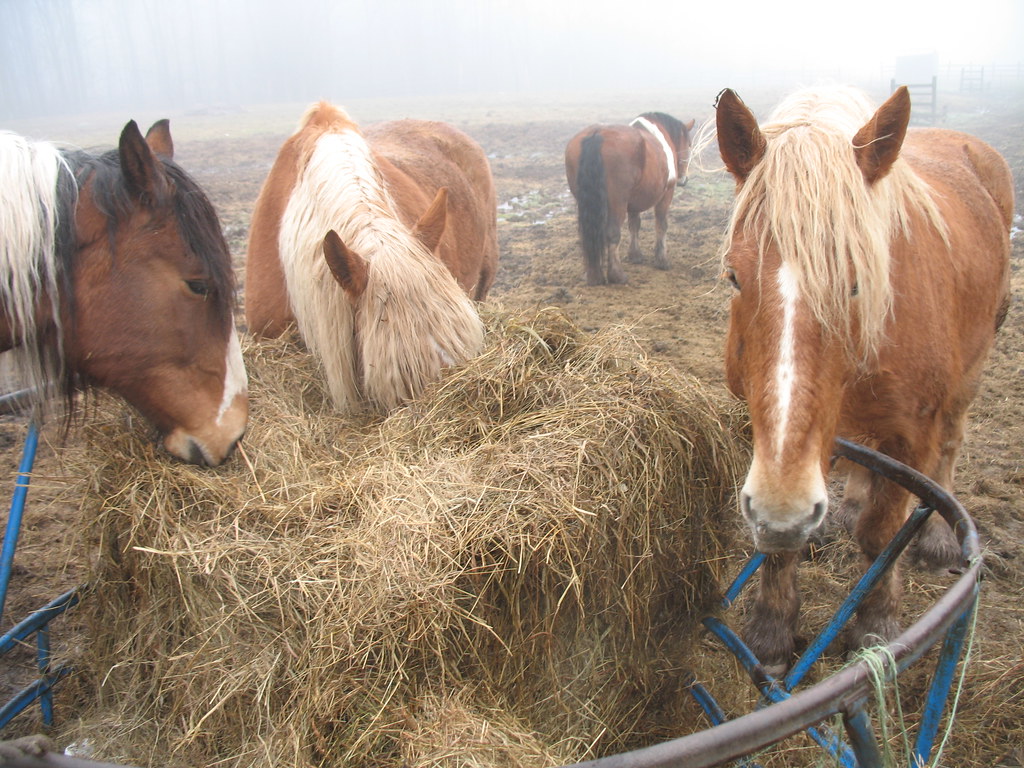 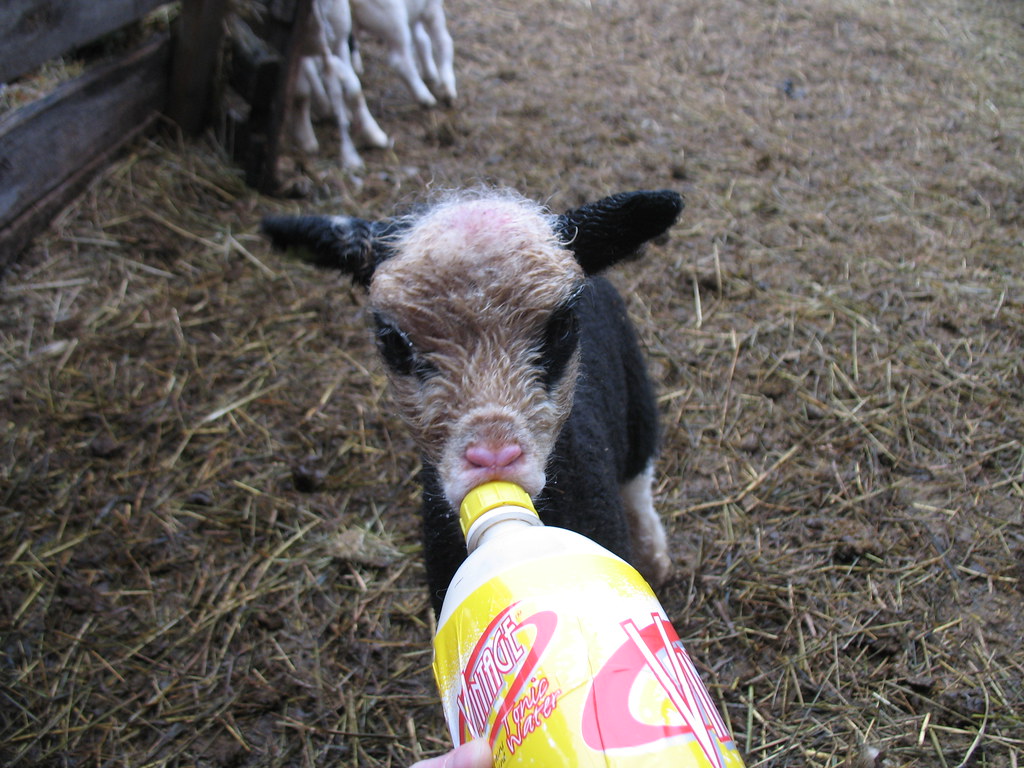 a young lamb being fed from a bottle (by me!)

I can’t say I was much help at farm chores in the morning. Actually, there was little to do, since it’s still pretty much winter in the Catskills. All the animals — thirty sheep, slightly less goats, some hens and horses — were fed, and a group of sheep moved from one stable to a barn, so their fleeces could get dry before the shearer arrived that weekend. When spring starts setting in, many of these sheep will spawn lamb, and can graze on the farm’s grassy pastures. For the time being, bales of moist hay and for two wayward babies, bottles of formula, were fed. Also in the warmer months, the farm will become busy with visitors, who come for tours and ecological workshops. More interns will arrive to tend to the animals and land, and vacationers will rent out the farm’s guest rooms. 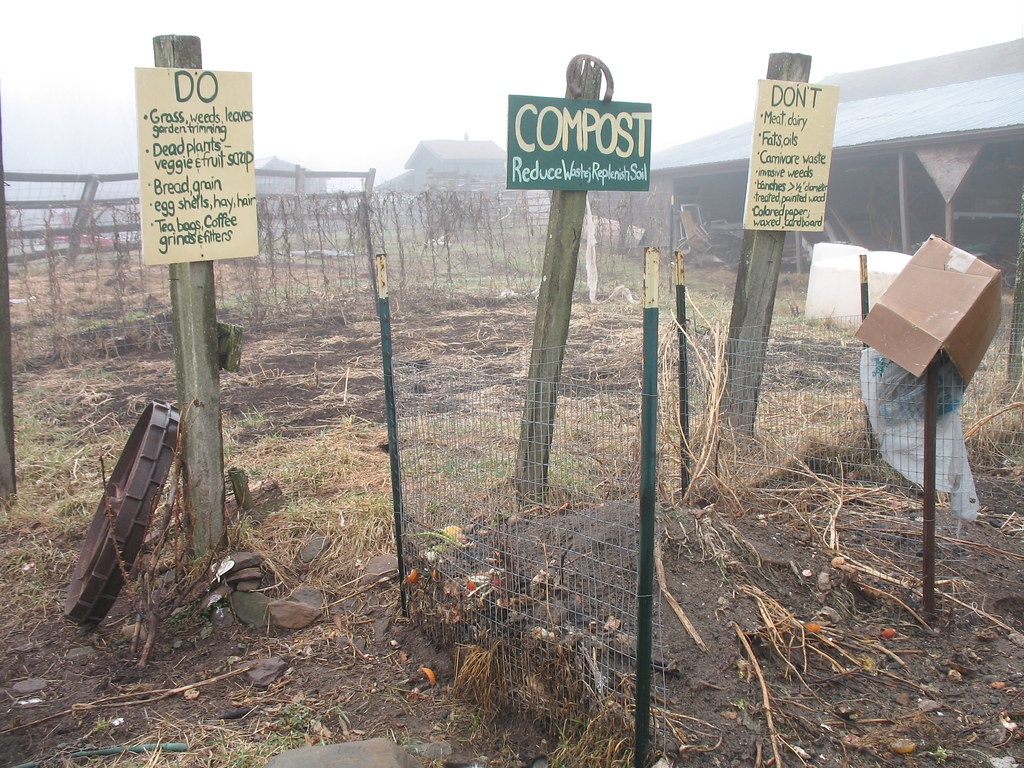 You might be wondering why in the heck I came upstate, and to this farm. Well, besides the obvious escape from the city, I’m pleased to have an exciting project with them in the works, very soon to be announced. And where’s the beef — er, Easter lamb, sheep’s milk and cheese? It’s all connected, I promise. Though eating may have been (for once) the lesser of my concerns after meeting all the animals and the conscientious owners over my brief visit at Apple Pond Farm.