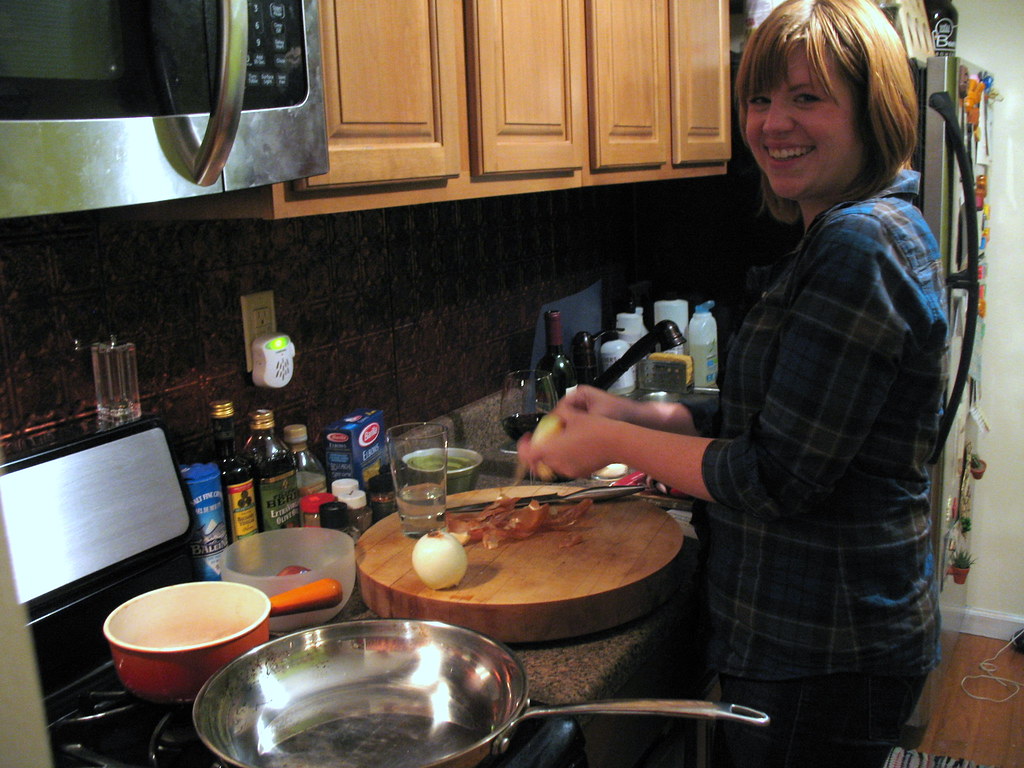 Look, I tried to make this interview not come off so cheesy. I tried to avoid the corny jokes and snafu of food puns that riddled my last in-depth profile. But seeing as cheese and corn are both main ingredients of Emily’s signature “Seduction” Casserole, Mac and Corn 2.0, the conversation naturally veered off to the deliciously lighthearted. And that’s not such a bad way of describing her just-published cookbook, Casserole Crazy: Hot Stuff for Your Oven!.


As Emily Farris‘ first cookbook, Casserole Crazy culls the best examples of that one-dish comfort food from a wide range of sources, including herself. Nostalgic favorites like Classic Tuna Noodle Casserole and nouveau innovations like Beet and Potato au Gratin are all represented throughout its 125 recipes. Easy to flip through and find your next supper, the book even features recipes by superstars Bobby Flay, Donatella Arpaia and Camille Becerra. But of course I love the fact that it contains so many homespun recipes from average-folk friends and family of Emily’s (including me!). There’s also an Introduction by Julie & Julia author Julie Powell.

But how did Emily get so casserole crazy and what were her motives for spreading this disease? I got to dine at Emily’s on her Beefy Mac Casserole, wine and lots of cheese for a super formal interview-cum girl talk. 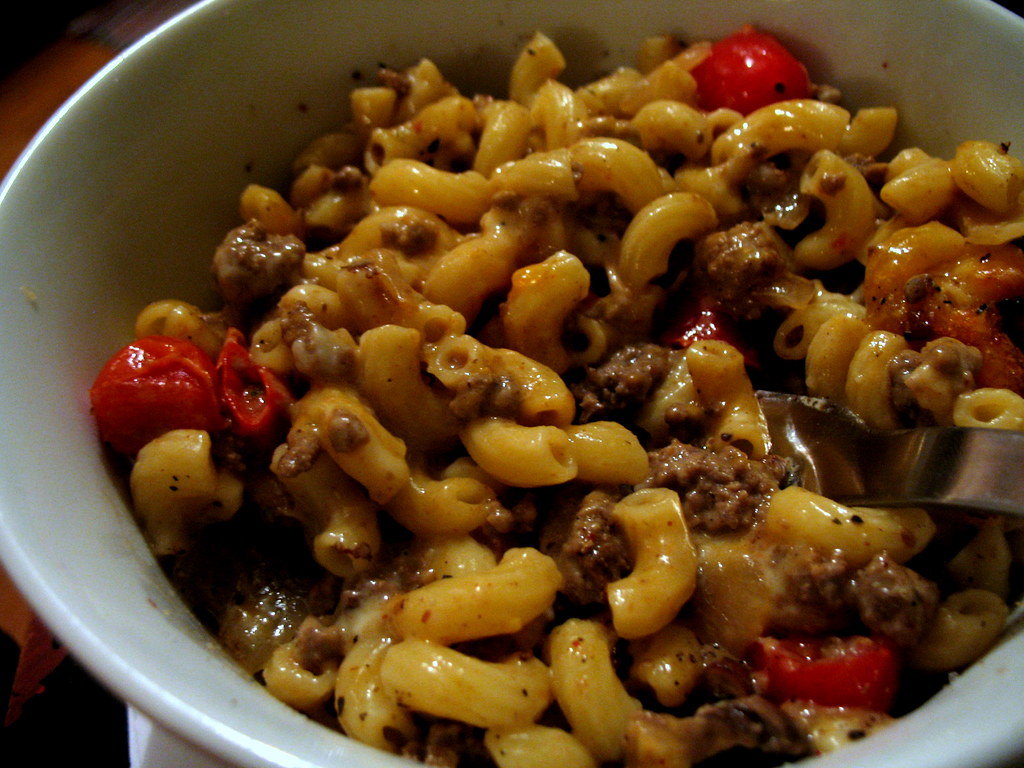 When I hear “casserole” I think distinctly unsexy, middle-American home cooking. Are you trying to give it a makeover by calling it “Hot Stuff For your Oven?” Or embrace the kitsch?

I hesitate to use the word kitsch because casseroles are something that I’m very earnest about. I grew up in the Midwest [Missouri] on casseroles. When I moved to New York eight years ago, my roommate and I threw this party. I made a Mac and Corn Casserole, and this one friend, a total food snob, ate three servings of it. I thought, whoa, I’m onto something here — I need to revive casseroles. I think that anything you make from the heart can be really sexy. Anything that’s personal to you, or that you spent time on.

Is that how the famous Casserole Party got started?

The Casserole Party began as an idea to get people excited to come over, make casseroles and eat with us. People bail on parties a lot, but if there was a competition and you had to RSVP for it, people suddenly got serious. The first two Casserole Parties were held in my apartment. By the third one, we had so many entries that I had to move it to a nearby restaurant, Brooklyn Label. That’s where the next one will be held, too [on November 10th, FYI! —Ed.]. 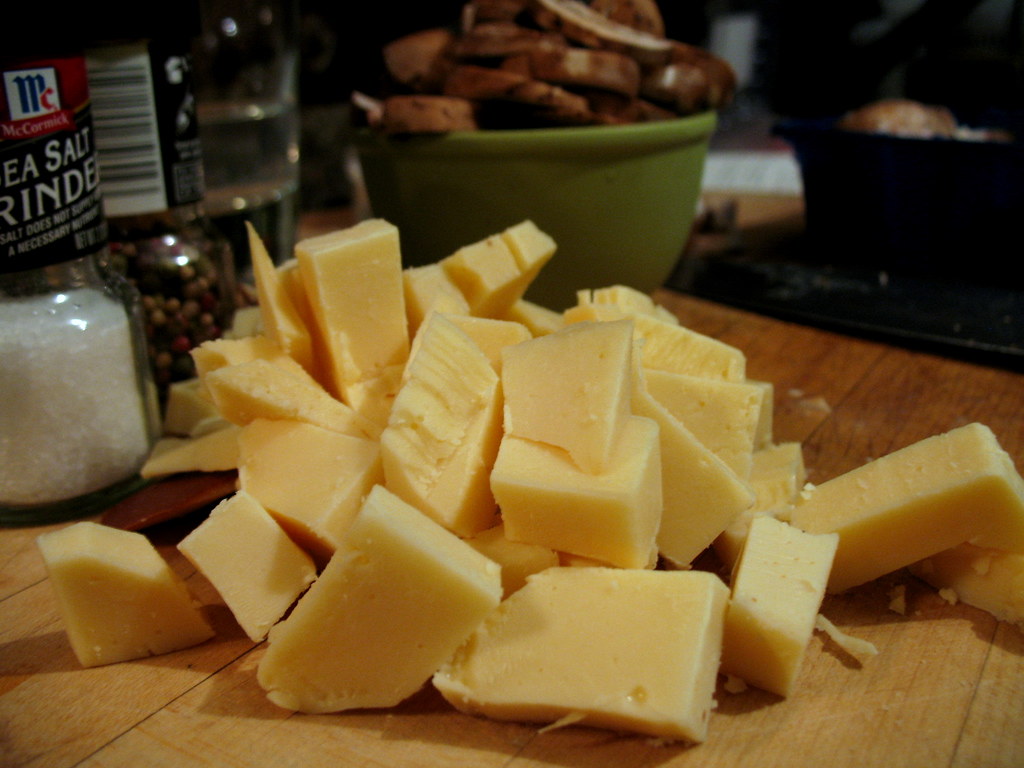 How do you define a casserole, and what’s the most important ingredient?


I say casseroles are two or more ingredients, mixed, not layered, and baked with some sort of liquid. Structure-wise, there should be moisture, something that will bind it all together. As for ingredients, almost all of my casseroles call for one large white onion. But I think the recipes are really about inspiration — I’m not one to stick to recipes. So if you like cheddar and Gouda, for instance [the combination of cheeses in the Beefy Mac Casserole we were eating —Ed.], you can replace it for something else in another dish, or create something new with it.

Why do we so often associate casseroles with canned foods?

It was economic at the time casseroles were being made popular. A “casserole” is technically the baking dish, so when it was being marketed to housewives in the 1950’s, companies includied little cookbooks for one-dish recipes and such. And back then, anything canned was considered modern, too. From the 1980’s on, people have moved away from canned food a lot, but people who make casseroles for economic thriftiness still use it. A lot of my recipes swap fresh for canned food — like my Sweet Potato Not Pie was sort of my take on my dad’s favorite canned candied yams. 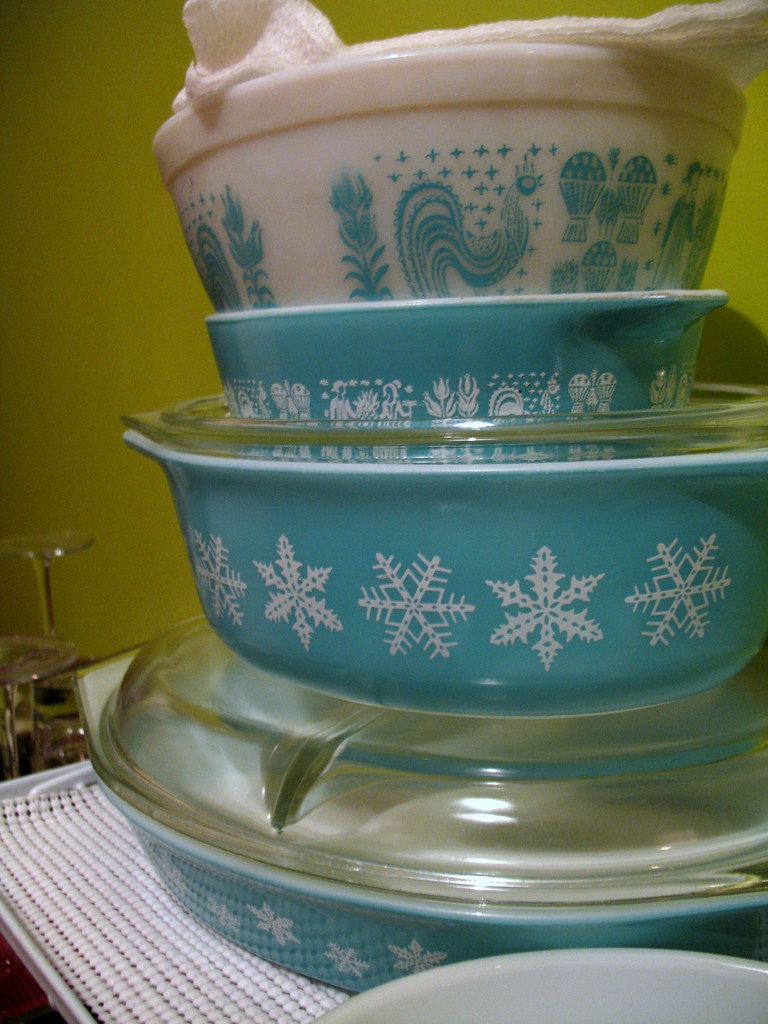 
So is the casserole a distinctly American food?

What we think of when we hear the word is probably Midwestern, suburban family-style meals, or “hotdishes” as they call it in Minnesota. But there are a lot of similar foods in other cultures, like enchiladas, lasagna, baked kugel or ziti.

Is there a reason casseroles haven’t been embraced by restaurants too much?

Well, going back to casseroles being the dish itself, yes. But a lot of restaurants are serving casserole-like foods. Like mac and cheese, there’s tons of it — people crave comfort food. Paloma has a great poblano gratin on the menu. Casserole cooking is more about the method than the presentation — when you bake, all the flavors mix. And casseroles are not so pretty by nature. 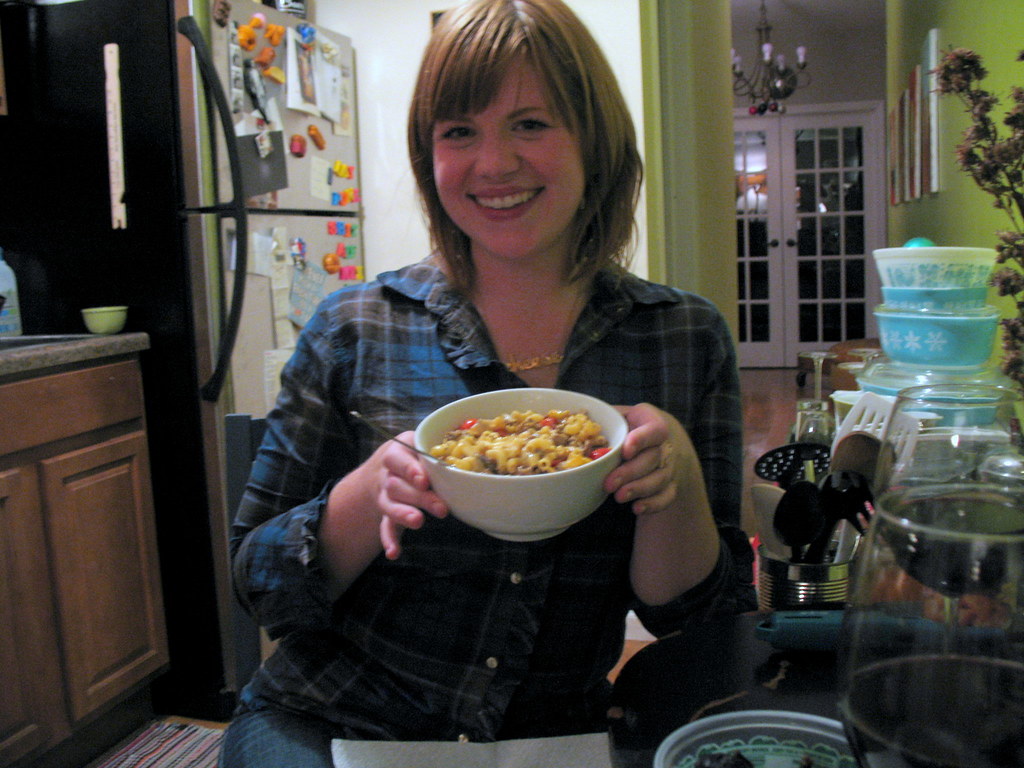 isn’t she lovely: Ms. Farris with her finished entree

What’s this about you and a bunch of guys named John?

It’s a project in the works, called Dinner with John. It’s going to be based on a series of 52 dinners I’ll make for different guys named John.

Can’t wait to see how that goes. Finally, who do you think your book is for?

I think that it’s a book for people who like to eat and don’t always have a lot of time. It’s not for people who are really trying to impress someone, but it’s about accessibility — there aren’t really any recipes that you can’t find all the ingredients for in an average grocery store. That’s what I was going for.